Subsidy Not The Solution For Fertiliser Price Hike: Farmer Unions

Indirect subsidy is neither in favour of farmer nor the country. This is only in favour of industry, claims farmer union leader 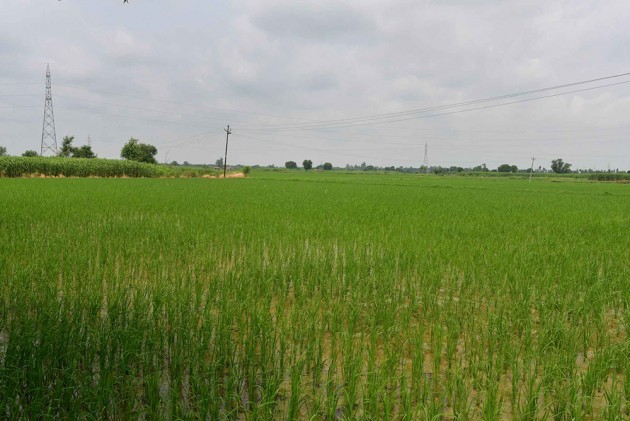 The Centre’s decision to increase fertiliser subsidy following an increase in its price has been met with guarded optimism.

Farmer unions across the spectrum had accused the government of adding to the burden of farmers by allowing manufacturers hike prices of key fertilisers.

The Left-leaning All India Kisan Sabha (AIKS) which is part of some 40 unions demanding rollback of the contentious farm laws, termed the decision a “temporary reaction” which will not provide a “solution”.

“When prices of key fertilisers were hiked recently, farmer unions in unison had condemned the move. The government had to find a way out,” said Hannan Mollah, general secretary, AIKS.

“This is a big relief to farmers today as kharif season is coming,” said Dinesh Kulkarni, organisational secretary, BKS.

However, “this indirect subsidy is neither in favour of farmer nor the country. This is only in favour of industry,” he added.

“That's why BKS is demanding for DBT (direct bank transfer) to farmers for all agriculture inputs, including organic manure. That direct subsidy should be per acre, per farmer,” stated Kulkarni.

According to Hannan Mollah, “It’s a temporary measure; a face-saving formula on part of the government which is facing numerous protests from beleaguered farmers.”

The decision to hike subsidy was taken last week in a high-level meeting chaired by Prime Minister Narendra Modi. It was pointed out that price of fertilisers internationally is undergoing an increase due to the rising prices of phosphoric acid, ammonia, etc.

The PM stressed that farmers should get fertilisers at old rates despite the international rise in prices. It was then decided that subsidy for Di-Ammonium Phosphate (DAP) fertiliser be increased from Rs. 500 per bag to Rs. 1,200 per bag, which is an increase of 140%, according to a statement from the Prime Minister's Office.

Last year, the actual price of DAP was Rs 1,700 per bag, where the Central Government was giving a subsidy of Rs. 500 per bag, added the statement. The companies thus were selling fertiliser to farmers for Rs 1,200 per bag.

The Central Government spends about Rs 80,000 crore on subsidies for chemical fertilisers every year. With the increase in subsidy in DAP, Government of India will spend an additional Rs 14,775 crore as subsidy in Kharif season.

The BKS has called upon the Centre to provide such support for organic fertilisers as well which are not harmful for either human or environment.