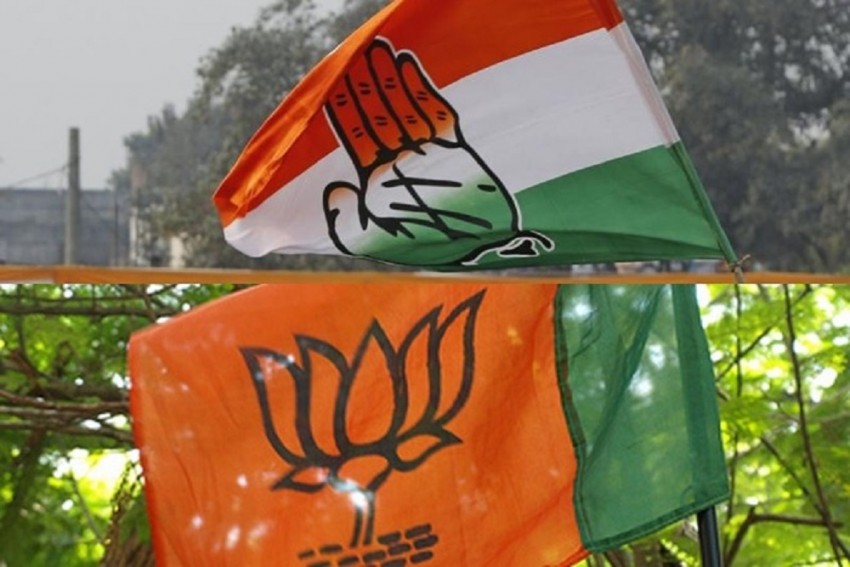 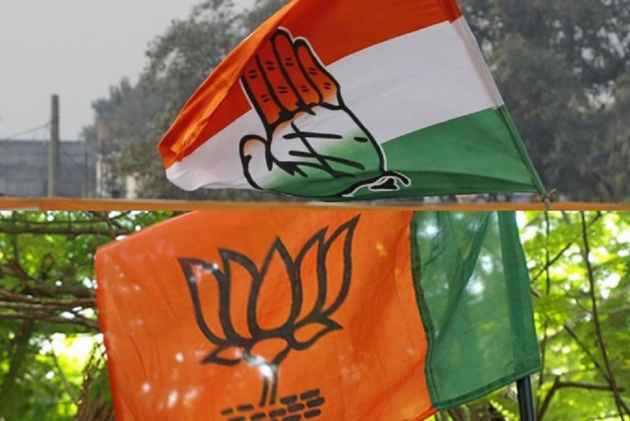 The Bharatiya Janata Party slammed the Congress Party leaders for claiming credit for the Goods and Services Tax (GST) Council's decision to cut tax rates on 178 items of daily use.

BJP national spokesperson Shahnawaz Hussain asserted, "Congress and Rahul Gandhi should stay away from such misunderstandings that we made the changes because of their remarks".

"Our government reduce the tax rates and people come to take credit. Ours is Bharatiya Janata Party, a party for the Janata(public). Congress is busy in worrying about themselves, but we solve the problems of the public. Therefore, the GST council held a meeting and solved the problems in rates," he said.

The Congress leaders on Saturday claimed that the government was forced to cut tax rates due to the pressure mounted by Rahul Gandhi and the "huge response" his campaign had been receiving in poll-bound Gujarat.

Prabhat Jha, the editor of BJP Mouth Piece Kamal Sandesh, mocked Rahul Gandhi and said he is free to take credits of the decision.

"What can we do if someone has a misunderstanding. There is a GST council responsible for making such decisions which also includes Finance Ministers of Congress governance. If Rahul Gandhi wants to gain praises from it, he is free to do so. The public of our nation is smarter than Rahul Gandhi at least," the politician said.

Union Finance Minister Arun Jaitley on Friday announced moving 178 items from the 28 percent to the 18 percent tax bracket under the GST, applicable from November 15.

The changes in the tax system were decided at the 23rd GST Council meeting headed by the finance minister, at Guwahati.