Samadhan Mante, posted as constable at Miraj city police station, went to the bar and had an argument over some issue with three people who were having drinks there. 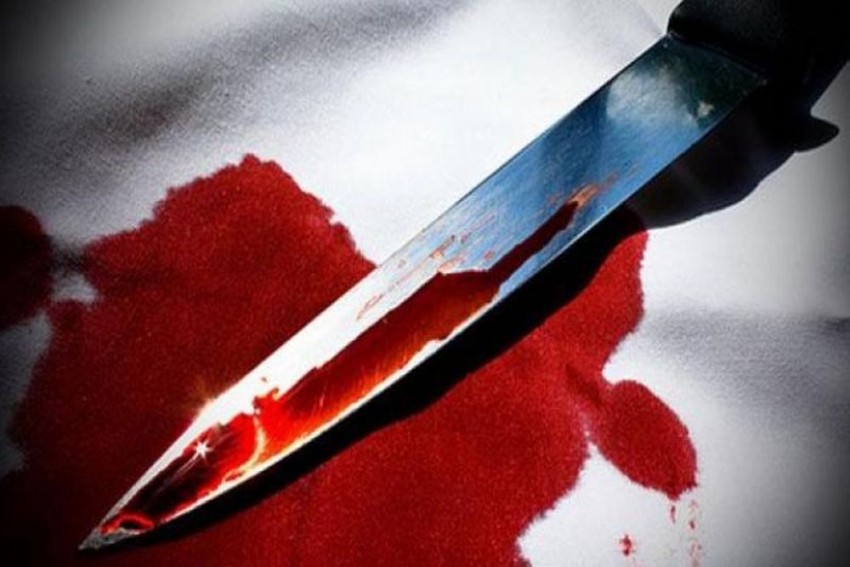 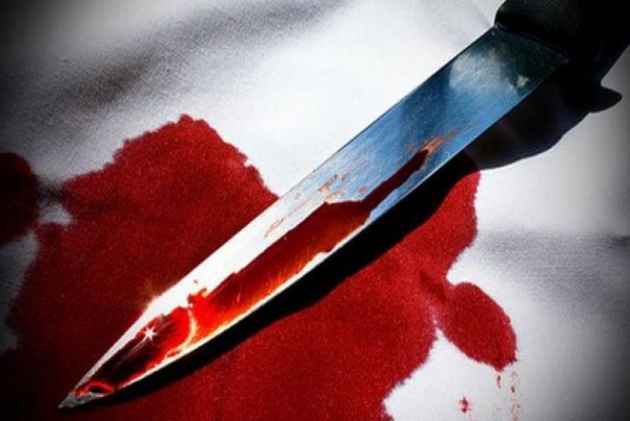 A 29-year-old police constable was allegedly killed in an attack by three unidentified persons after a petty fight at a liquor bar in Maharashtra's Sangli district, a police official said on Wednesday.

Samadhan Mante, posted as constable at Miraj city police station, went to the bar at Kupwad Phata in Sangli, located about 370 km from Mumbai, and had an argument over some issue with three persons who were having drinks there on Tuesday night, he said.

The argument led to a scuffle, following which one of the accused went outside the bar and brought a sharp weapon from his vehicle, he said.

While Mante was busy arguing with the other two men, the person who brought the weapon allegedly attacked him with it, the official said.

The constable sustained injuries on his chest, head and stomach and collapsed. He was taken to the hospital where doctors declared him dead before admission, he said.

The incident was captured in a CCTV installed at the bar counter, the official said.

The Sanjay Nagar police were analysing the CCTV footage and questioning the bar manager and other staffers, he said.

Offences were registered against the three men under sections pertaining to murder, the official said, adding that efforts were on to nab them.