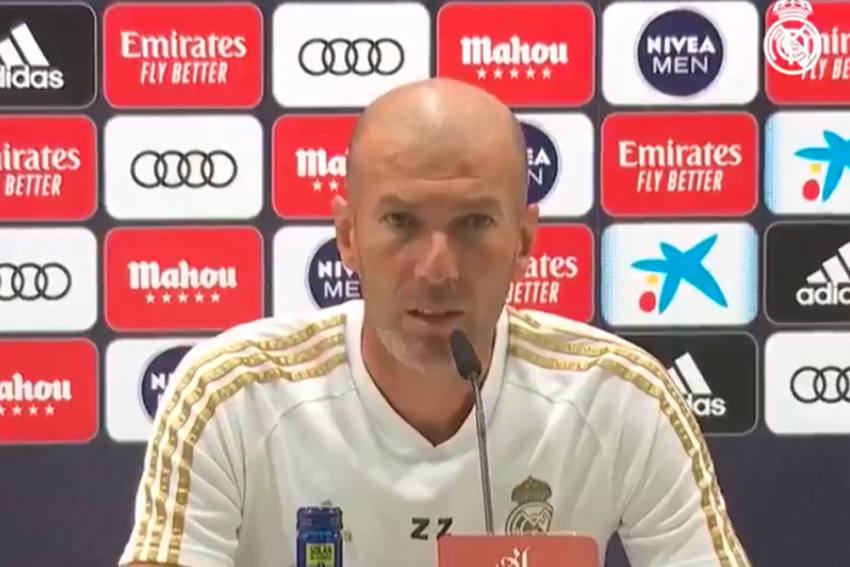 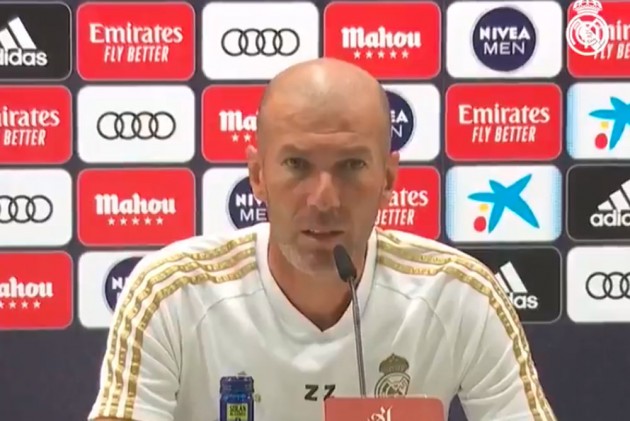 Sergio Ramos’ penalty was followed by a Karim Benzema goal to lift Madrid above rivals Barcelona and top of the LaLiga table despite Mikel Merino's late strike.

Now in his second stint at the helm of the club, Zidane's 134 wins have come in 202 games in charge.

With eight games left in the league season, Madrid are above Barcelona thanks to their superior head-to-head record.

Zidane is aiming to win a second LaLiga title as Madrid coach to add to three Champions League crowns, among numerous other trophies.

Rajinder Goel Obituary: The 'Smiling Assassin' Who Didn't Have Rub Of Green