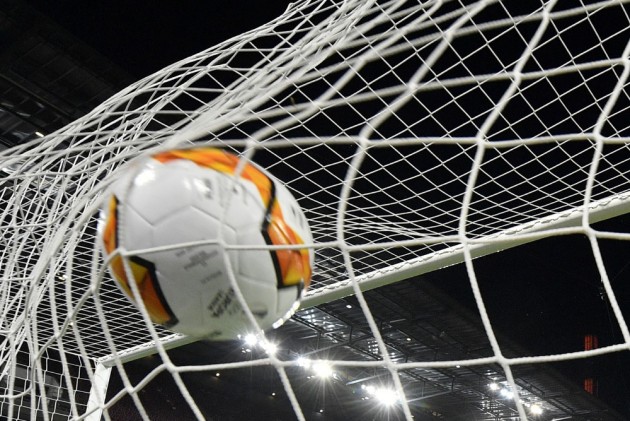 Spanish media reports said he died after his head hit a wall at the entrance of a parking garage while he was leaning out of a moving vehicle.

He was among the thousands of Atlético fans who were out on the streets of Madrid to celebrate the team's first league title since 2014.

The club expressed its condolences to the boy's family.

Team captain Koke Resurrección placed a black armband in honor of the boy on the Neptune statue in Madrid, along with the club's scarf, a tradition when Atlético wins a title.

The league trophy will be presented to Atlético on Sunday in an event at the Wanda Metropolitano Stadium without the presence of fans because of the coronavirus pandemic.

The team will then hold a parade across the city, with fans allowed to accompany the players in cars.