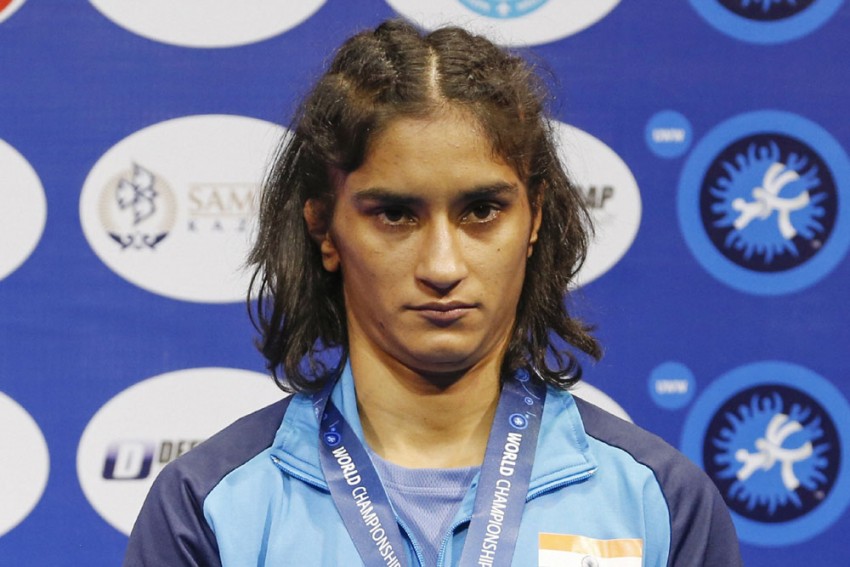 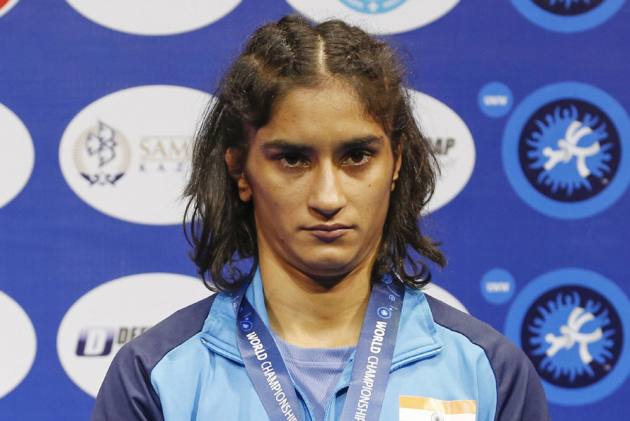 Vinesh Phogat doesn’t shy away from mentioning that the power of the Universe has played a massive role in her evolution since Rio Olympics. Going into her second Olympics in a few months’ time in Tokyo, the Indian wrestler is prepping up in an experience-laden zone. (More Sports News)

“In 2016, what happened was disappointing. I am mentally ready now even if a negative situation comes. I am prepared for anything,” Vinesh said during an online interaction facilitated by the Sports Authority of India. “I have taken a lot of lessons from my setbacks. I was thinking why this happened with me but then, I realized that the universe always chooses you to be stronger and get back up. This is the law of nature. You have to face ups and downs in life. Whatever I am today is because of God.

“I was emotionally breaking down a lot previously. But now, I have become matured. If I lose today, I know I have flaws and can work on them. My anger has also probably become less. I was very aggressive but now I have controlled them. I have become mentally strong and have learnt a lot after Rio,” she added.

Vinesh was inducted to the Target Olympic Podium Scheme in 2015 and the total amount she has been supported with in the current Olympic cycle is Rs 87 lakhs. This is excluding of the total Annual Competition and Training Calendar (ACTC) support of Rs 51 crores sanctioned by the Sports Ministry to the Wrestling Federation of India for the financial years 2019-20 and 2020-21.

Looking ahead to the Tokyo games, she mentioned, “I’m in the right track. I’ve reached 85% in my performance but have not reached the peak yet. As close we get to the Olympics, I will start peaking. I want to take it slowly and don’t want to peak early. I am also making different strategies for different wrestlers. Some are strong, some are technically smart and so on. I have to go into the fights with them accordingly. I am aware that people have a lot of expectations from me but I’m not under any pressure. This gives extra incentive to perform and it can only boost my training. I have to bring the medal for them if they are asking (smiles).”

Vinesh, who participated in her first Olympics at the age of 21, rates teenagers Anshu Malik and Sonam Malik highly, who have qualified for the Tokyo games as well. “This time I feel all wrestlers don’t have any fear of losing. They have a strong passion of winning. There is no fear. That is a plus point as it also gives them a great confidence. I am happy Sonam and Anshu have joined me for the Olympics. I’m not the only woman wrestler now! They have a very good chance as they are still very young and gather a lot of experience. They will push me I will push them as well,” mentioned Vinesh.