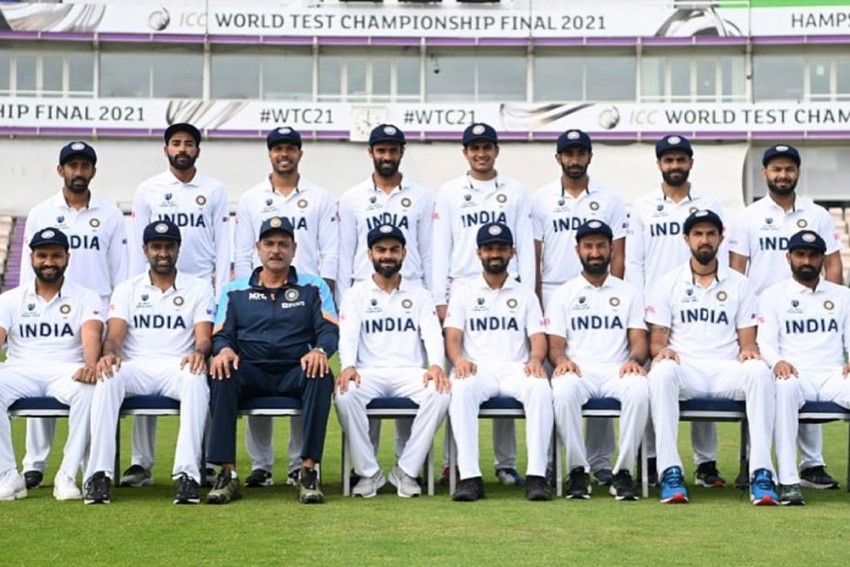 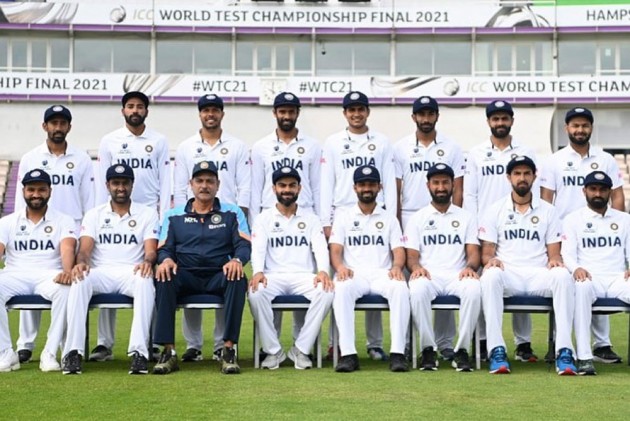 The Board of Control for Cricket in India (BCCI) revealed the team on the eve of the match. It has become a tradition for the Indian cricket team to announce the XI in overseas tours.

The WTC final will be the 60th Test match between India vs New Zealand. India have won 21 and the Kiwis 12. And There there will be many firsts with the playing conditions allowing for an additional day in case playing time is lost. This match will also be the first for the Indian cricket team at a 'neutral' venue.

ALSO READ: Five Indian Players To Watch Out For

From the 15-man squad which was announced Tuesday, Mohammed Siraj, Umesh Yadav, Wriddhiman Saha and Hanuma Vihari missed out.