Amit Panghal (52kg), who is also an Asian Games gold-medallist, thrashed Chinese Taipei's Tu Po-Wei 5-0 to move into the pre-quarterfinals at the World Boxing Championships on Saturday. 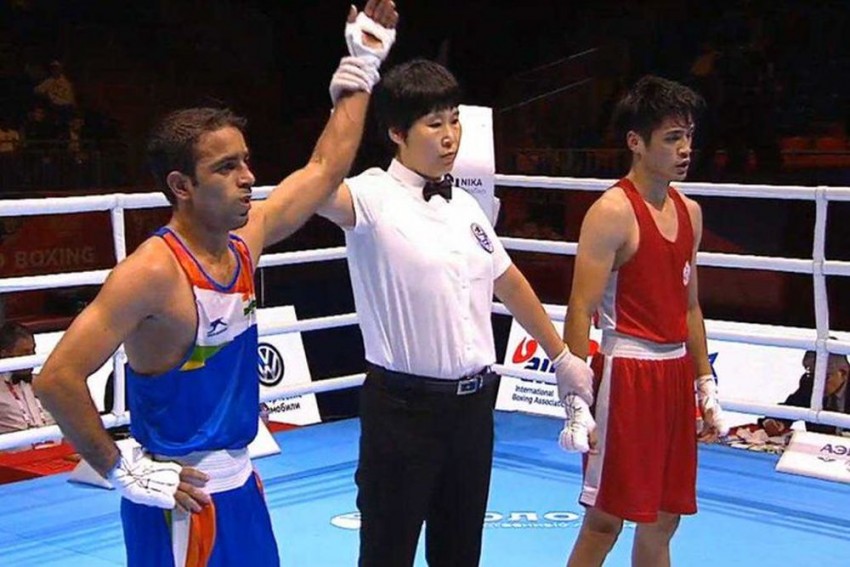 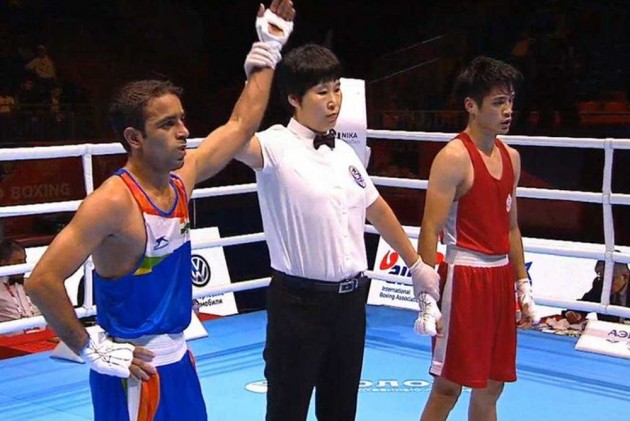 Asian champion Amit Panghal (52kg) began his quest for a World Boxing Championships medal with a resounding win over Chinese Taipei's Tu Po-Wei in his opening bout of the marquee event on Saturday (September 14).

The second-seeded 23-year-old, who is also an Asian Games gold-medallist, thrashed his rival 5-0 to move into the pre-quarterfinals. The Indian had been given a first-round bye. (SPORTS NEWS)

Sharp as ever with his attacks, Panghal dominated Po-Wei from the first round itself to notch up a comfortable win. The boxer from Taipei spent most of his time trying to avoid any engagement, prompting the referee to caution him against the passive approach.

A quarter-finalist in the last edition of the World Championship in Hamburg, Panghal's trademark aggression and pace was something that Po-Wei just couldn't cope with.

The Indian Army-man, who lost to the then depending champion Hasanboy Dusmatov in the quarterfinals in 2017, has been in tremendous form for more than a year now.

Even a change of weight category, from 49kg to 52kg, has had little impact on his performance.

In fact, his Asian Championship gold earlier this year came within a couple of months of him going up to 52kg.