Manju Rani (48kg) prevailed 5-0 over Venezuela's Rojas Tayonis Cedeno to stand just one win away from securing a medal in her debut at the Women's World Boxing Championships. 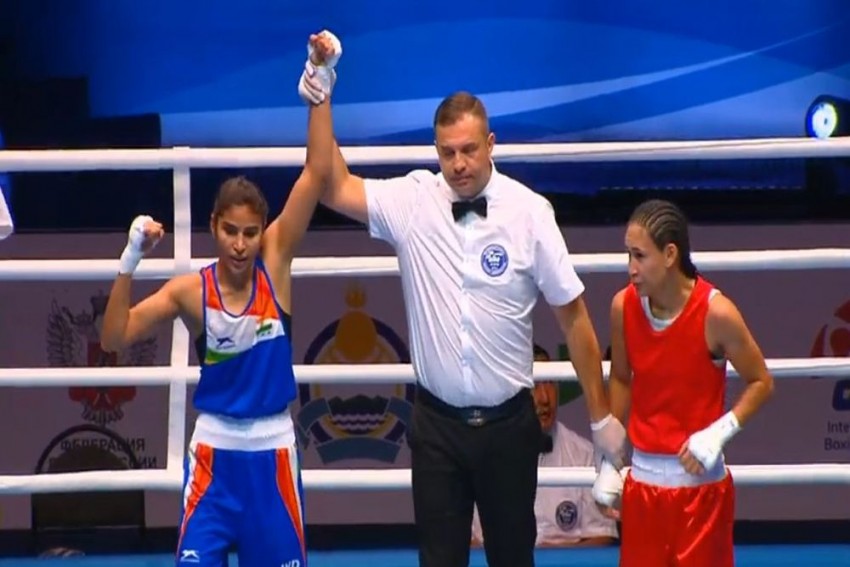 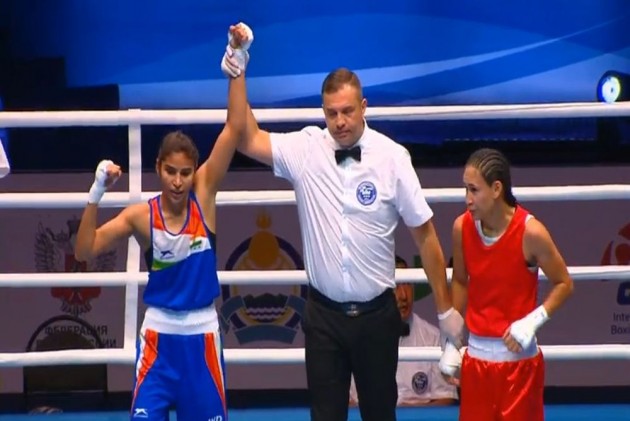 India's Manju Rani (48kg) on Monday (October 7) advanced to the quarterfinals of the World Women's Boxing Championships after a comprehensive victory in the last-16 stage in Ulan-Ude, Russia.

The sixth-seeded Indian prevailed 5-0 over Venezuela's Rojas Tayonis Cedeno to stand just one win away from securing a medal in her debut at the big event. (SPORTS NEWS)

However, next up for her is a tough one in last edition's bronze-medallist and top seed Kim Hyang Mi of South Korea. The two will clash on October 10.

Clean punches were few and far in Rani's clash against Cedeno but the Indian was the one fetching most of them. Both the boxers stuck to a defensive approach but Rani was the more accurate of the two.

On Tuesday, six-time champion Mary Kom (51kg) will begin her campaign by taking on Thailand's Jutamas Jitpong in the Round of 16. The third-seeded Indian got a bye in the opening round.

Price is a European Games gold-medallist and fetched a bronze in the last edition of the world showpiece.

She is also the reigning Commonwealth Games champion besides being a three-time bronze-medallist at the European Championships.