Sarita Laishram, who got a bye in the first round, was dominant in the first three minutes of the bout, but the 37-year-old was overpowered by Russia's Natalia Shadrina in their round of 32 bout at World Boxing Championships 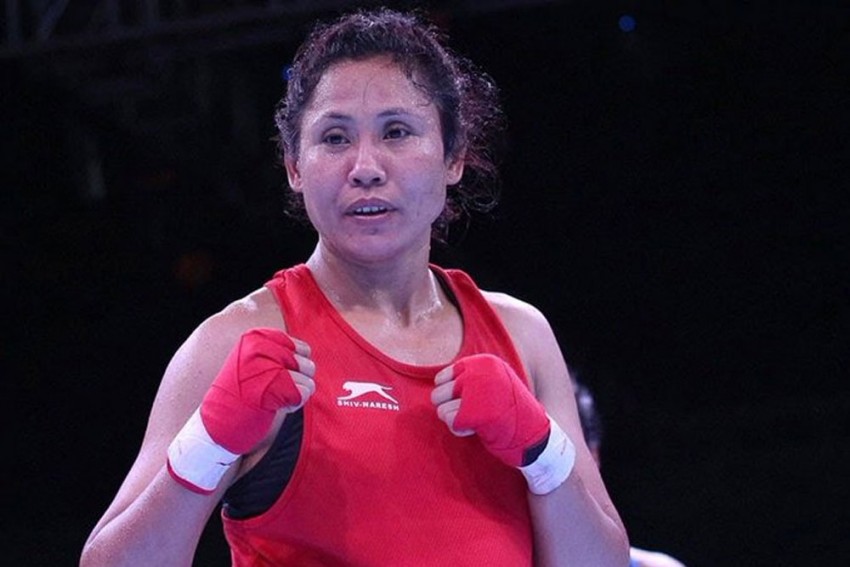 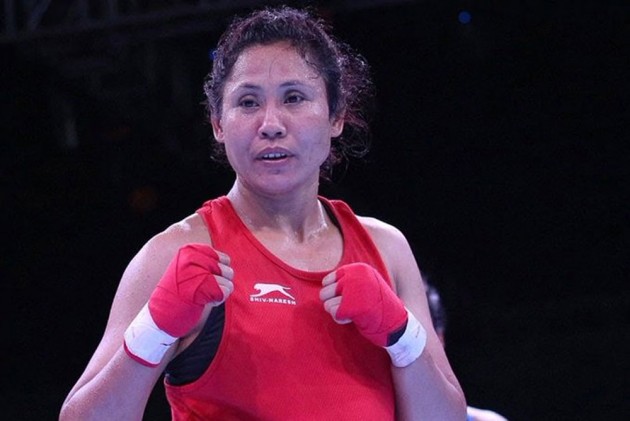 Former world champion Sarita Laishram (60kg) and Nandini (81kg) were both knocked out of the ongoing women's World Boxing Championships in their first-round bouts. Sarita and Nandini lost by unanimous decisions to their Russian and German opponents respectively, in what has been a disappointing day for Indian boxers in Ulan-Ude, Russia.

Twenty-year-old Nandini, who is the first woman boxer from Chandigarh to have made it to the World Championships, was defeated by Irina-Nicoletta Schonberger. The Indian was aggressive throughout the bout but the German prevailed in the end with the judges putting up a 5-0 unanimous decision in her favour.

Earlier, veteran pugilist Sarita, who had won gold at the Worlds in 2006 when it was held in New Delhi, was overpowered by Russia's Natalia Shadrina in her Round of 32 bout. The Indian fourth seed got off to a strong start but Shadrina, who is the team captain of the Russian contingent, came back strongly in the next two rounds to ensure her passage to the next round.

Sarita, who got a bye in the first round, was dominant in the first three minutes of the bout. The 37-year-old managed to land more punches than her opponent in the early exchanges and it looked like Shadrina was rattled enough for Sarita to carry through.

The Russian, however, came back strongly in the next two rounds to force the judges to give a unanimous 5-0 decision in her favour.

Saweety Bora (75 kg) and Jamuna Boro (54 kg) are the two Indian boxers who have managed to win their opening bouts to go through to the pre-quarterfinals.