Home  »  Website  »  Sports  »  What Could An Olympics Postponement Cost Japan?

What Could An Olympics Postponement Cost Japan?

The actual costs for the country have been hotly debated, with a widely publicised audit report estimating national government spending -- from the bid in 2013 until 2018 -- for the Tokyo Olympic Games at 1.06 trillion yen, nearly 10 times the budget 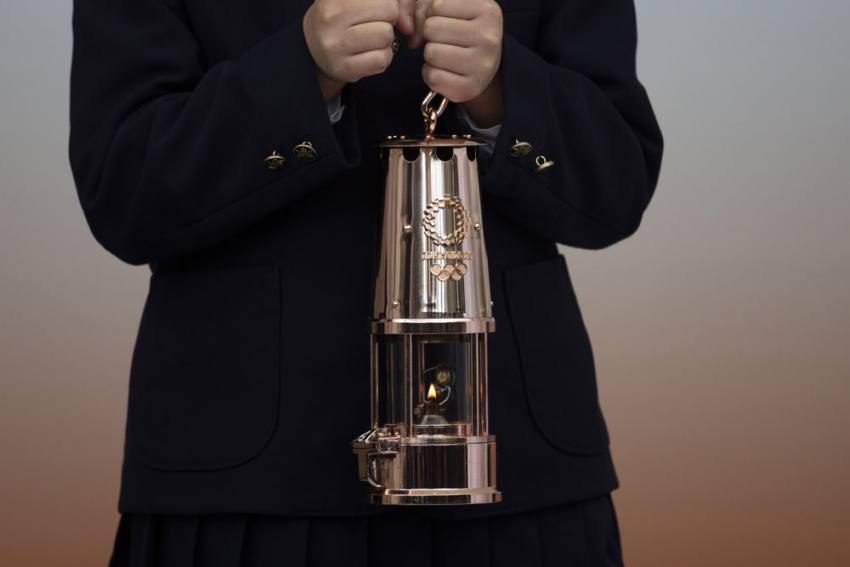 A girl holds a lantern containing the Olympic Flame during a ceremony in Fukushima City, Japan, Tuesday, March 24, 2020. The Tokyo Olympic torch relay will start Thursday as planned in northeastern Fukushima prefecture, but with no torch, no torchbearers, no public, and little ceremony.
AP Photo
Agencies March 24, 2020 00:00 IST What Could An Olympics Postponement Cost Japan? 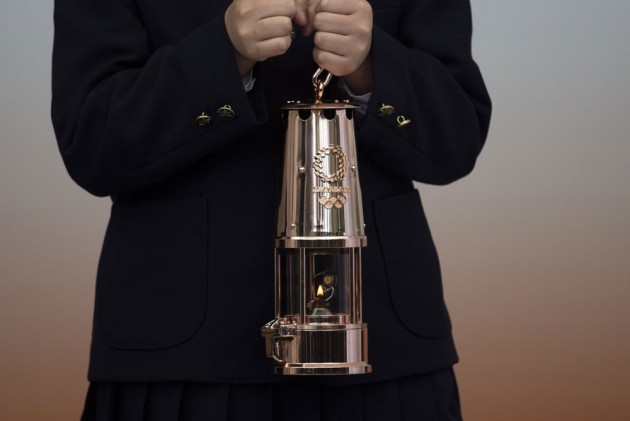 The historic decision to postpone this year's Olympic Games over the coronavirus pandemic is likely to pile on the pain for Japan's economy, already expected to be roiled by the global virus outbreak, economists say.

What has the Games cost Japan?

But the actual costs for the country have been hotly debated, with a widely publicised audit report estimating national government spending from the bid in 2013 until 2018 at 1.06 trillion yen, nearly 10 times the budget.

Japanese businesses have also poured money into the event in sponsorships, paying out a record 348 billion yen ($3.3 billion).

And that figure doesn't include the partnerships signed between major companies and the International Olympic Committee for rights to sponsor several Games. Among those are giants including Japan's Toyota, Bridgestone and Panasonic.

Toshiro Muto, CEO of Tokyo 2020, asked about how much delaying the games will cost Japan, said: "The basic policy of postponement was decided today. How exactly are we going to achieve the postponement? That will be discussed among the IOC, us and Tokyo. I am sure it will be very difficult."

Which sectors would be affected?

According to analysts at Capital Economics, one key factor to consider in terms of how a postponement might hit Japan's economy is that most of the spending has already happened.

That means the effects of outlays, most notably on construction of new sporting venues, has already been factored into GDP in recent years.

But a postponement could drag down tourism as well as general consumption in the country, already under pressure after a controversial sales tax hike last year.

Tourism in Japan was already struggling before the coronavirus pandemic, amid a diplomatic spat with South Korea that prompted boycott calls. Visitors from South Korea previously made up the second largest contingent of tourists to Japan, behind only China.

And with the virus outbreak, Japan has seen a further fall in South Korean numbers, as well as a plunge in travellers from China, which together accounted for nearly half the 31.9 million foreign visitors to the country in 2019.

In February, the number of foreign visitors to Japan fell 58.3 percent compared to a year early, with a plunge of 87.9 percent in tourists coming from China, official figures show.

Japan has an industrialised and diversified economy not heavily reliant on tourism, with foreign visitor expenditures making up just 0.9 percent of GDP in 2018, according to economic research organisation CEIC.

But with domestic spending already weak, the hit from a postponement could ripple through the economy and further depress local purchasing.

What would the impact on GDP be?

The coronavirus pandemic has already helped push Japan towards a recession, with GDP contracting 1.8 percent in the October-December quarter.

Economists at research firm Fitch on Monday revised its 2020 growth forecast for Japan to -1.1 percent from -0.2 percent, reflecting the risks to consumption, tourism and exports posed by the pandemic.

But it said that a postponement of the Games could worsen the situation significantly, and "could impact GDP between 0.5 and 0.8 percentage point to our forecast." A postponement "would badly affect Japanese consumer confidence" Takashi Miwa, an economist at Nomura, told AFP.

It is also unclear what effect it might have on the 240 billion yen ($2.28 billion) in spending from foreign spectators expected to attend the Games.

The Tokyo 2020 organisers decline to say how many foreign visitors they expect to visit Japan specifically to watch the sporting action.

So far 4.5 million tickets have been sold in Japan, with around 7.8 million expected to be sold overall, 20 to 30 percent of them internationally.

How the postponement will affect those tickets is not yet clear.

Economists at SMBC Nikko Securities said Tuesday that postponing the Games would reduce the country's GDP this year by some $6 billion. But, they added, the same amount would be gained when the Games are eventually held, effectively cancelling out the losses.