We Will Push Hard For Kabaddi's Inclusion In 2024 Olympics: Kiren Rijiju

Kiren Riijiju did not elaborate on how Kabaddi will be included but entering a new sport in the Olympic roster is a long-drawn and cumbersome process, which also requires intense lobbying. 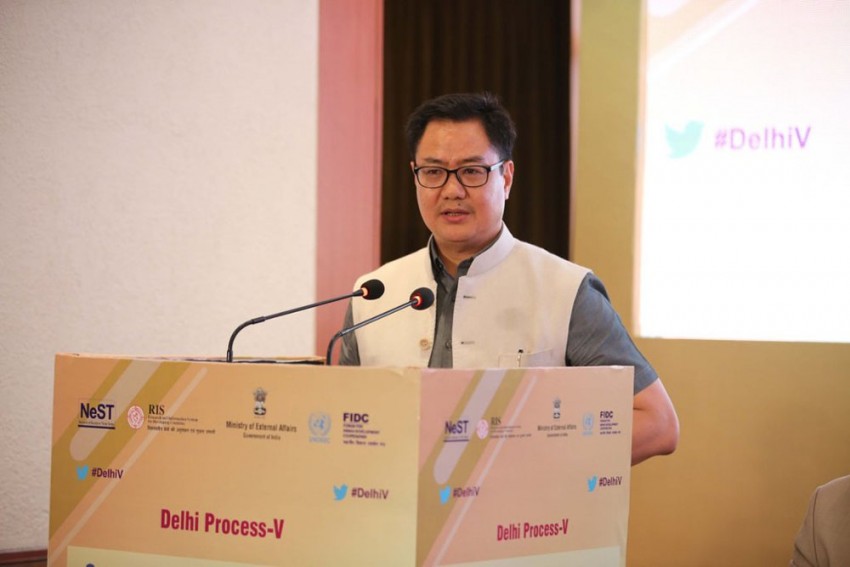 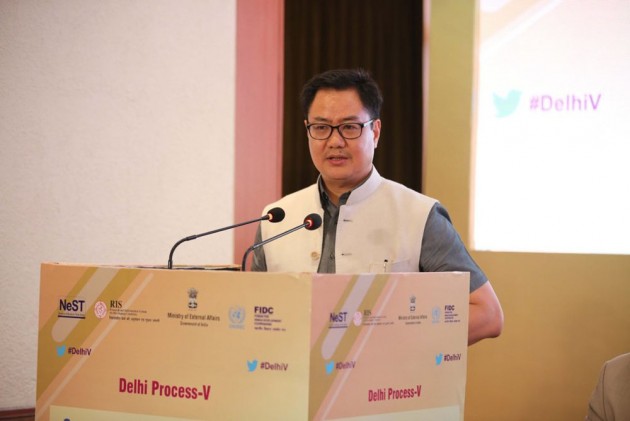 Sports Minister Kiren Rijiju has said that the government will try to push for the inclusion of Kabaddi in the 2024 Olympic Games in Paris.

"Kabaddi is a perfect example of how an indigenous sport has grown successfully. This I feel is the beginning of the sports culture that we envisaged for India which is now becoming a reality," Rijiju said while speaking on KBD Live at Star Sports Studio on Sunday.

"We will definitely push hard for Kabaddi to be part of the next Olympics as we are a billion plus powerful nation and so for this to become possible, we will have to put all our efforts together, but I am very confident about it."

He did not elaborate on how this will be done but including a new sport in the Olympic roster is a long-drawn and cumbersome process, which also requires intense lobbying.

A sport will have to first get recognition from the International Olympic Committee. Then, its governing body will have to become a recognised International Federation (IF) of the IOC. The sport's IF will then apply for admittance as an Olympic sport by filing a petition establishing its criteria of eligibility to the IOC.

Moreover, after a vote of the IOC Session on June 25 in Lausanne, the IOC has said that no further sports can be put forward for inclusion on the programme of the 2024 Olympic Games.

As Olympic host country, Paris 2024 submitted its proposal to include breaking, sport climbing, skateboarding and surfing on the Olympic programme to the IOC. After an evaluation by the Olympic Programme Commission, the IOC Executive Board will make the final decision on the existing events and proposed new events in December 2020.

India has always been a dominant force in Kabaddi, which is part of the Asian Games.

Seven-time champions Indian men's team claimed a bronze at the Jakarta Asian Games held in Indonesia last year, while the women's team settled for a silver after being beaten by Iran in the final.

Vijender Singh's Next Fight In November, Opponent Yet To Be Announced