Britain's Sports Minister Nigel Adams said that he has written to the Commonwealth Games Federation (CGF) to find a solution so that India could participate as shooting could be accommodated in some form. 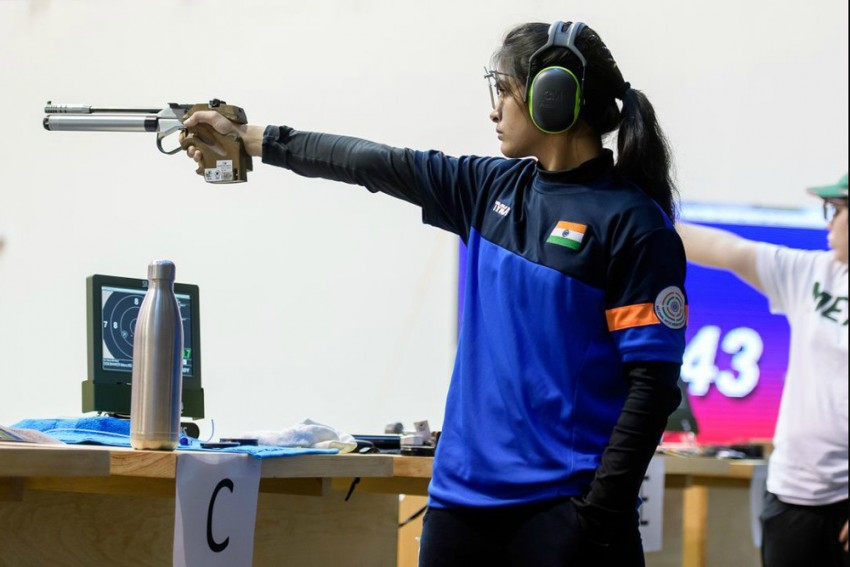 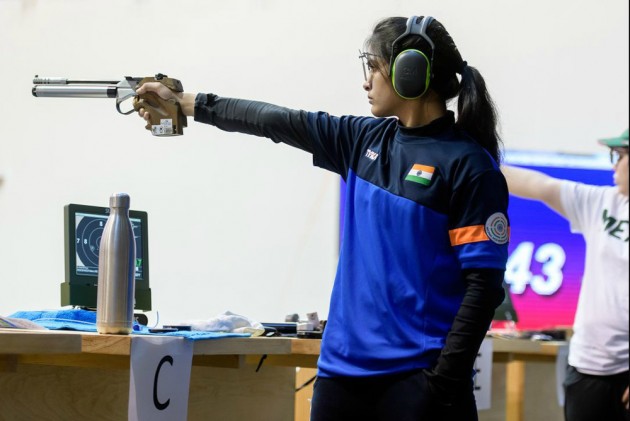 The UK government has stepped in to back India in an ongoing row over Shooting being dropped from the Commonwealth Games to be held in the British city of Birmingham in 2022.

Britain's Sports Minister Nigel Adams said that India was an important Commonwealth country and he has written to the Commonwealth Games Federation (CGF) to try and find a solution to the impasse.

"We want India to be here, no question," the Minister of State for Sport, Media and Creative Industries said in a statement on Tuesday.

"I totally understand how passionate people are about shooting across the Commonwealth. I've already written to the Commonwealth Games Federation to see if we can accommodate shooting in some form, maybe a Commonwealth Shooting Championship," he said.

The Indian Olympic Association (IOC) is set to decide next month whether to boycott the Games after it was confirmed that shooting would not be included for the first time since 1970.

ALSO READ: There Is No Space For Shooting In 2022 Birmingham: CWG Chief

India won a record 16 shooting medals at the Commonwealth Games on the Gold Coast last year.

David Grevemberg, the chief executive of the Commonwealth Games Federation, has also indicated plans to speak to the IOC to try and find a resolution.

"India is a critical member of the Commonwealth, we want Indian athletes to participate, and there is a strong Indian community in Birmingham which wants to celebrate these athletes," said Grevemberg.

A possible compromise where a Commonwealth Shooting competition could be staged at Bisley in Surrey, instead of Birmingham, has been on the cards.

However, Ian Reid the CEO for Birmingham 2022, believes holding events outside of the West Midlands region was not ideal.

"The panel determined that the proposed location for shooting at Bisley in Surrey offered little or no benefit to the West Midlands, in a Games with a significant proportion of funding coming from the region," said Reid.

"We have spoken with the CGF and understand senior executives hope to meet with the Indian Olympic Association soon to discuss their concerns. It's our hope that we will be welcoming India to Birmingham in 2022," he said.

Birmingham 2022's stand is that shooting is not a core Commonwealth Games Federation sport, but an optional one and that in December 2017, it was not included in Birmingham's bid to host the 2022 Games.

ALSO READ: There Is No Space For Shooting In 2022 Birmingham: CWG Chief

It instead proposed adding three sports – women's Cricket, para table tennis and beach volleyball – all of which can be staged in venues in Birmingham or the West Midlands, "bringing additional benefits to a region that is providing substantial funding for the Games".

Birmingham 2022 is being billed as the first major multi-sport event to feature more women's medal events than men's after women's T20 cricket, beach volleyball and para table tennis were added to the programme.

It means there will be 135 medals available for women and 133 for men.

It also marks the first time that cricket, a sport associated with many Commonwealth countries, has been included at the Commonwealth Games since South Africa won a men's 50-over tournament in Kuala Lumpur in 1998.

"We want every single nation and territory eligible to compete in the Commonwealth Games, including India, to be in Birmingham in 2022," Reid added.