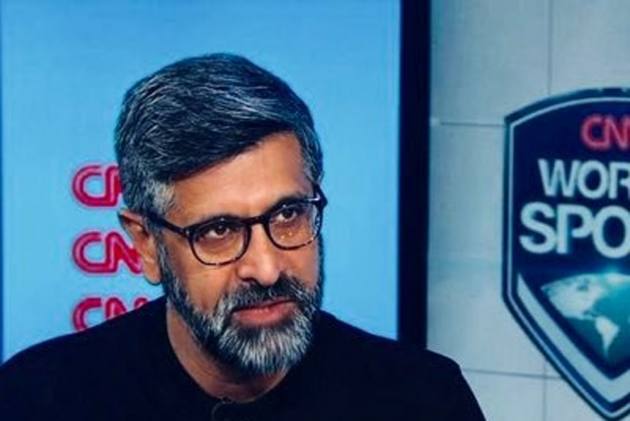 Anti-discrimination leader Piara Powar has told SNTV that government regulation of social media platforms "is long overdue" in the wake of racist abuse directed at three Black England players who missed their penalties in the team's shootout loss to Italy in Sunday's final of the European Championship. (More Sports News)

Powar, who works with UEFA and FIFA as part of the anti-discrimination Fare network, also condemned the 'hypocrisy' of British Prime Minister, Boris Johnson, who tweeted that "those responsible for this appalling abuse should be ashamed of themselves" weeks after failing to criticise supporters who jeered players taking the knee.

Powar pointed towards German legislation as being a model which the UK government should follow with its planned Online Safety Bill, which compels social media companies to remove abusive posts within 24 hours or face fines of up to 50m Euros (60m USD).

In Sunday's Euro 2020 final, Marcus Rashford's penalty hit the post and spot kicks from Bukayo Saka and Jadon Sancho were saved by Italy's goalkeeper, meaning the Azzurri won the shootout 3-2 after the match ended 1-1 after extra time.

The 19-year-old Saka missed the decisive penalty that gave the title to Italy and denied England its first major international trophy since the 1966 World Cup.