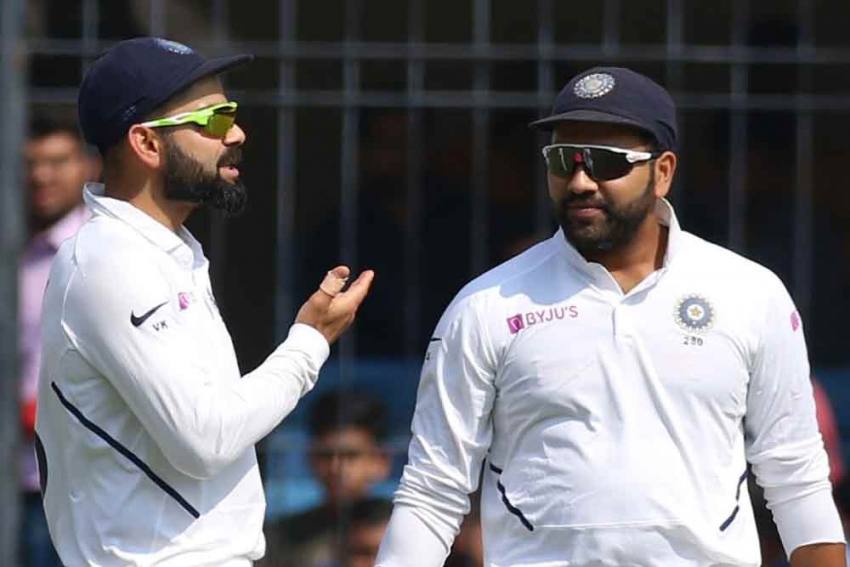 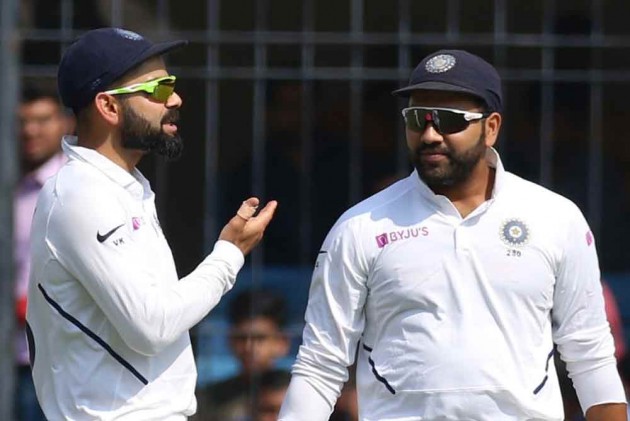 Should the Indian national cricket team go for split captaincy? This is one raging debate for some time. Virat Kohli currently leads India in all three formats, but ever since Rohit Sharma guided Mumbai Indians to a fifth Indian Premier League (IPL) title, the debate has gathered momentum. (More Cricket News)

Some former players, including a very vocal Gautam Gambhir, have suggested that the Rohit should be given the leadership of at least the T20 side, especially considering Kohli's inability to mount a series challenge in the IPL with his Royal Challengers Bangalore.

READ: Would Be A Shame If Rohit Isn't Made T20 Captain, Says Gautam

But former India captain Kapil Dev made his stance clear, saying "an MNC cannot have two CEOs". The legendary all-rounder, who led India to their first World Cup win in 1983, even invoked culture to drive his point home.

"In our culture it is not going to happen that way. In one company you make two CEOs? No. If Kohli is going to play T20s and he is good enough. Let him be there. Even though I would like to see other people coming out. But it's difficult," said Kapil.

The 61-year-old, who recently underwent an angioplasty after suffering a heart attack, also emphasised the possible harms a split leadership can do to a team.

"Our 80 per cent, 70 per cent of the team across formats is same team. They don't like captains having different theory. It may bring more differences between the players who look up to the captain," Kapil added. "If you have two captains, players might think he is going to be my captain in Tests. I will not annoy him."

Earlier, cricketer-turned-politician Gambhir and England's Michael Vaughan have called for Rohit's elevation to India's T20 captaincy with the former India opener going to the extent of saying that it would be a "shame" if the Mumbaikar does not get the role.

Mumbai won an unprecedented fifth IPL title by beating Delhi Capitals by five wickets in Dubai, and Rohit once again hogged the limelight.

"Yes, a captain is only as good as his team and I completely agree with that, but what are the parameters to judge a captain on who is good and who isn't? The parameters and benchmark should be the same. Rohit has led his team (MI) to five IPL titles," Gambhir added.

But another India opener, Aakash Chopra was against the call. Defending Kohli's performance as a skipper, Chopra asked "would RCB have won IPL 2020 if anyone else was captain?"

Chopra, putting for his views in an impartial manner, added: “There is a question that because Kohli has been the captain of RCB for 8 years, and the team is not able to win, then he should be removed and that he should also be removed as the Indian T20 captain.”

Kohli will return home after the first Test against Australia to attend the birth of his first child. In Kohli's absence, his deputy Ajinkya Rahane will assume the captaincy roles.

Meanwhile, Rohit, who was only named in the Test squad after initial omission due to injury concerns, has started fitness training at the National Cricket Academy, Bengaluru.

India's tour of Australia starts with the first of three ODIs on November 27, and will be followed by a three-match T20I clash. The Test series is scheduled to begin with a Day-Night encounter in Adelaide, starting December 17.