Exactly 11 years after Virat Kohli made his international debut, the Delhi & District Cricket Association (DDCA) has decided to name a stand at Feroz Shah Kotla Stadium after the India captain. 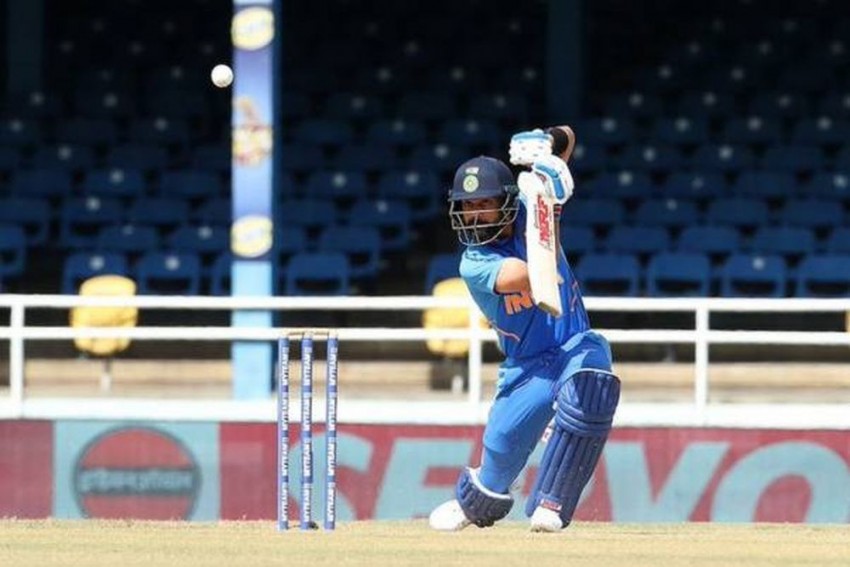 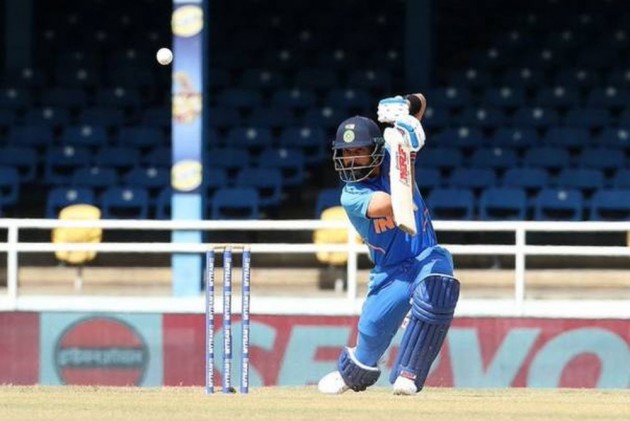 In recognition of Virat Kohli's phenomenal success in international cricket, the DDCA has decided to name one stand at Feroz Shah Kotla Stadium after the India captain. (CRICKET NEWS)

Bishan Singh Bedi and Mohinder Amarnath are the two other Delhi players who have stands after their names but the honour came their way after their retirements.

Kohli will be the youngest active cricketer to be bestowed with the honour of a stand being named after him.

ALSO READ: Kapil Dev & Co. Asked Coaches 'How Would You Handle A Virat Vs Rohit Rift?'

"Virat Kohli's outstanding contribution to world cricket has done DDCA proud. We are happy to honour him for achieving certain milestones and unbeatable captaincy record," DDCA President Rajat Sharma said in a statement.

Virender Sehwag and Anjum Chopra are the other Delhi players who have gates named after them while the Hall of Fame has been named after former India captain MAK Pataudi.

The state cricket body will also felicitate the members of Indian team at the Jawaharlal Nehru Stadium on September 12.

The DDCA function will document Kohli's exceptional talent and success ever since he took over charge in all formats of the game and the state body cannot think of a better tribute than this.

"To cherish these memories, DDCA wanted to dedicate a stand in his name. I am sure the 'Virat Kohli Stand' will be a source of inspiration for Delhi's young cricketers. We are also delighted that Team India is not only led by a Delhi player but it also has a opening batsman (Shikhar Dhawan), a wicket keeper (Rishabh Pant) and a lead bowler (Ishant Sharma)."