Real Madrid battled to a 2-2 draw at Villarreal on Sunday, with Gareth Bale scoring both goals before being sent off late on 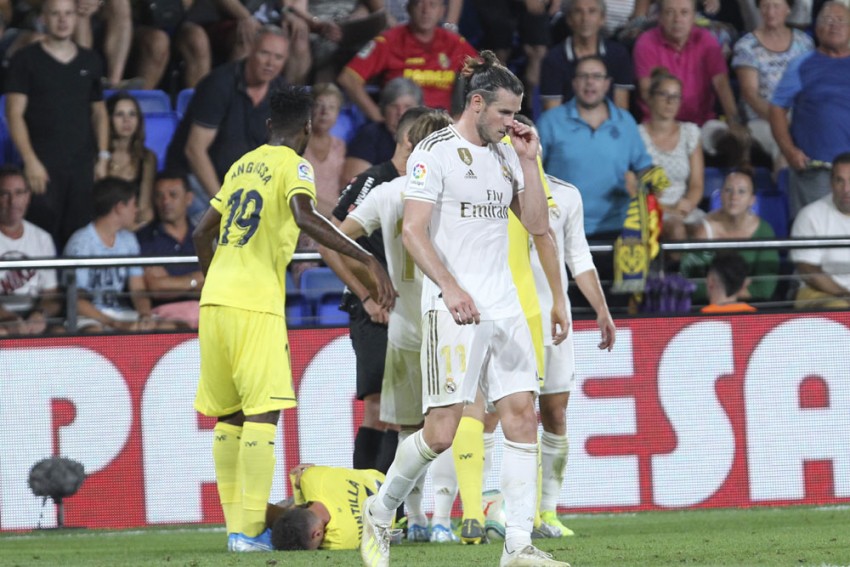 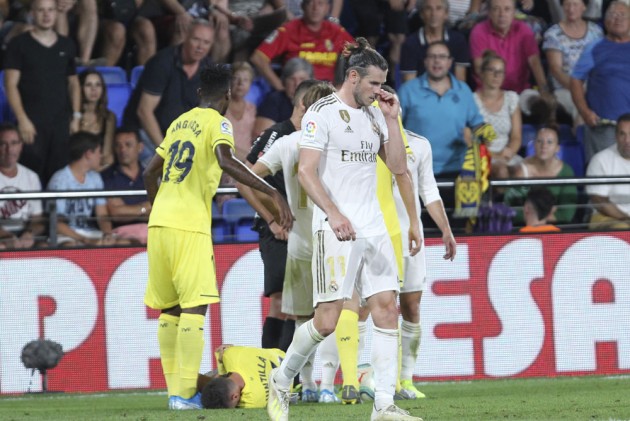 Gareth Bale spared Real Madrid's blushes as the winger ended a six-month goal drought to score twice and rescue a 2-2 draw at Villarreal on Sunday, only to then be sent off. (More Football News)

The Yellow Submarine had seemingly sealed the three points when Moi Gomez netted 16 minutes from time, but Bale – who looked destined for the exit not long ago – doubled his tally for the day late on to prevent a first LaLiga defeat of the season.

In a dramatic finale, he spoiled an otherwise fine individual outing by picking up two late bookings.

Villarreal's dynamism on the front foot caused their visitors real issues, as evidenced by Gerard Moreno's early goal, but Madrid showed flashes of excellence themselves and levelled just before the break through Bale after a sumptuous move.

Zinedine Zidane's men appeared to be hit by a sucker-punch towards the end when Gomez tapped in, but Bale's undeniable quality told in the 86th minute with his equaliser, before the Wales star received his marching orders in stoppage time for a second bookable offence in two minutes.