Mike Bryan, playing alongside twin brother Bob, held his racquet upside down and pointed it towards the official after successfully challenging an incorrect call during a doubles match at the US Open on Saturday (August 31). 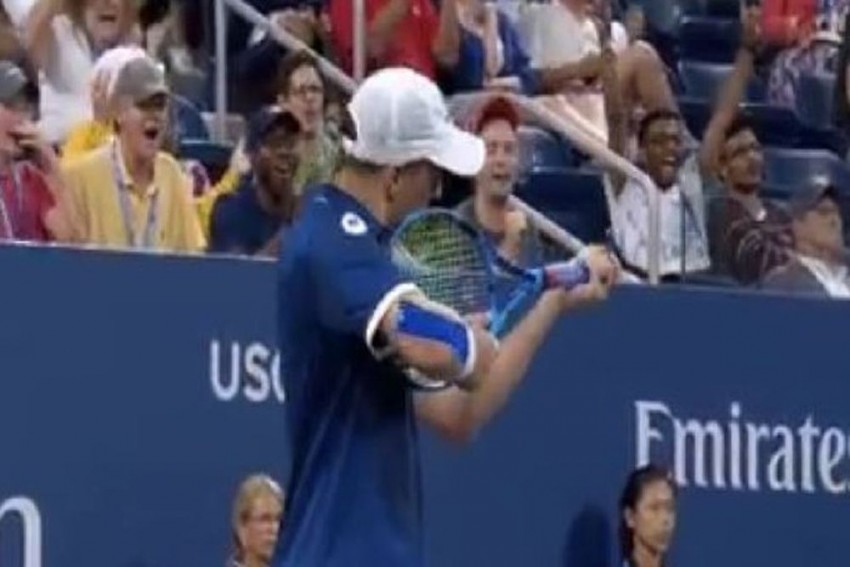 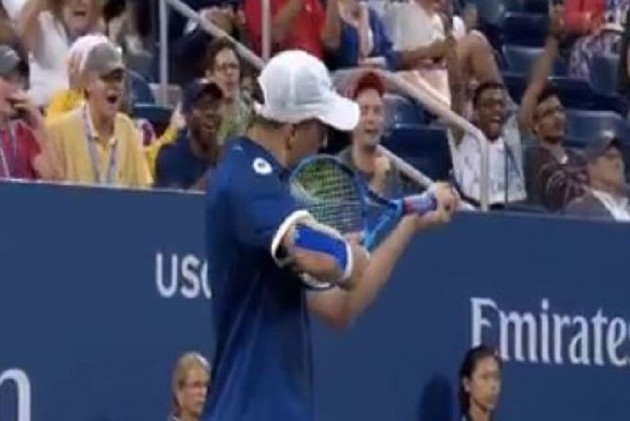 Mike Bryan received a $10,000 fine from the US Open for mimicking pointing a gun at a line judge during a doubles match on Saturday (August 31). (TENNIS NEWS)

Playing with his brother Bob Bryan, Mike Bryan received a code violation for unsportsmanlike conduct from chair umpire Mariana Alves during the second set of their match with Federico Delbonis and Roberto Carballes Baena.

The US Open subsequently assessed Mike Bryan the fine, which is the largest given to a male player at this year's grand slam, with the 41-year-old conceding his gesture could be deemed particularly inappropriate given the recent spate of shootings in the United States.

What came into his head doing such a stupid, STPUID gesture, in this time particularly?

In a statement reported by the New York Times, Mike Bryan said: "I apologise for any offense I may have caused. We won the point and the gesture was meant to be playful.

"But given the recent news and political climate I understand how my gesture could be viewed as insensitive. I promise that I will never do anything like this again."

The Bryan brothers won the match in straight sets. Mike Bryan has claimed 18 Grand Slam doubles titles, 16 of those coming alongside Bob.

US Open 2019: Novak Djokovic Defence Over As He Retires From Stan Wawrinka Clash