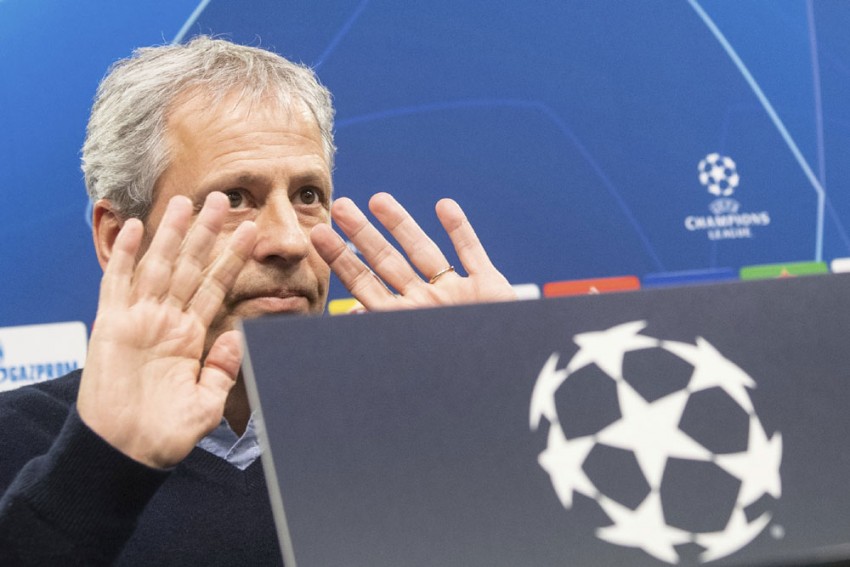 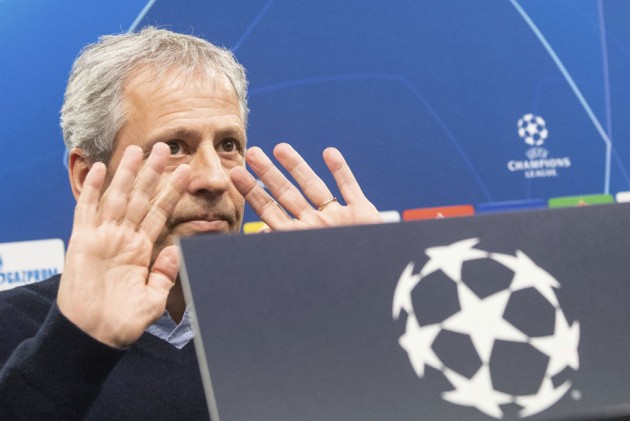 German heavyweights Borussia Dortmund will need a miracle to overturn a deficit of three goals against England's Tottenham Hotspur to advance to the next round of the UEFA Champions League.

Ahead of Tuesday night's return last 16 fixture at Signal Iduna Park, hosts Dortmund will hope to remedy glaring defensive errors. For the visitors, the task will be keep it simple, and not concede early goals.

"This is a phase we need to stabilise quickly or things will get very tight," said Dortmund captain Marco Reus after Friday's shock 2-1 defeat at Augsburg left them with one win in seven games.

On Friday, Dortmund's youthful back four of Abdou Diallo, Dan-Axel Zagadou, Manuel Akanji and Achraf Hakimi, all under 23, failed to cope with an Augsburg side fighting relegation.

Hakimi, whose blunder contributed to the heavy defeat at Wembley when he failed to mark Jan Vertonghen for Spurs' second goal, was again found wanting.

The right-back's lazy pass was pounced on by Ji Dong-won for Augsburg's stunning second goal after a slip by centre-back Zagadou had led to Ji netting the first.

"We practically scored their goals ourselves due to two individual mistakes," added Reus, who will lead Dortmund's attack against Spurs after four weeks out with a thigh strain.

After drawing 1-1 at home to Arsenal on Saturday, Mauricio Pochettino's Spurs are winless in their three games since beating Dortmund.

However, Dortmund's record of just one win in their last seven matches in all competitions hints at plummeting confidence in their youthful ranks.

The last of the nine-point lead Dortmund held in the Bundesliga last December was finally eroded on Saturday when defending champions Bayern Munich drew level. They are only second now on goal difference.

"We keep conceding strange goals, which are actually easy to defend," said goalkeeper Roman Burki, before admitting "I had to pull myself together not to tear anyone's head off" after more defensive mistakes at Augsburg.

With Reus, their top-scorer and playmaker back, Dortmund will always threaten up front with Mario Goetze finally rediscovering the form which saw him score the winning goal in the 2014 World Cup final.

Dortmund's goals can come from anywhere. Defenders Marcel Schmelzer and Omer Toprak are the only two outfield members of the squad yet to score Bundesliga goals this season.

Goetze's form alongside the creativity and talent of 18-year-old Jadon Sancho on the wing are two positive points.

In Thomas Delaney and Axel Witsel, Dortmund also have defensive midfield enforcers capable of bossing Spurs in the middle of the park.

"We must stay calm and must not make another mistake," said head coach Lucien Favre.

Matthias Sammer, an external advisor at Dortmund since the start of the season, has questioned whether the team are mature enough to win the Bundesliga title race and says the back four, which has an average age of 21, must step up.

"The defeat (at Augsburg) was decided in the head, more in the head than in the legs, you have to put in 90 to 95 percent (focus), it's not enough to be 60 or 70 percent," warned Sammer who also works as a TV pundit.