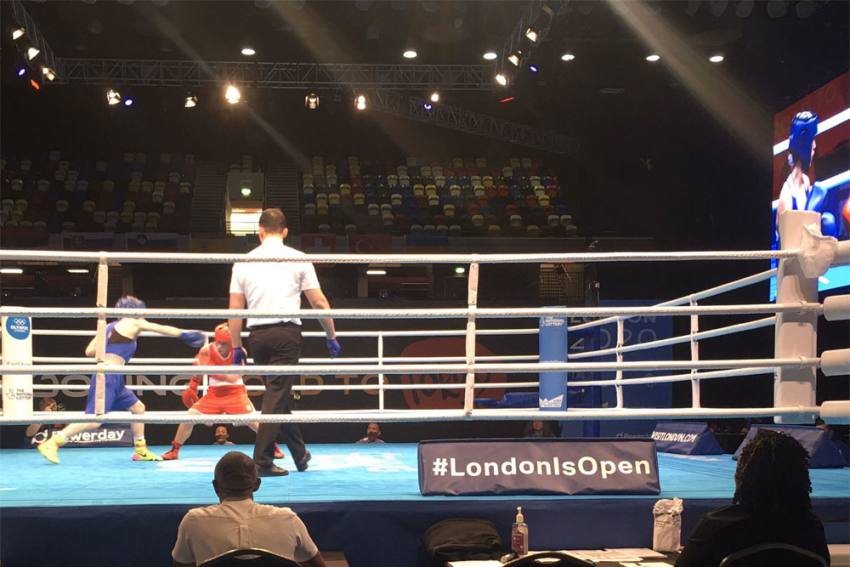 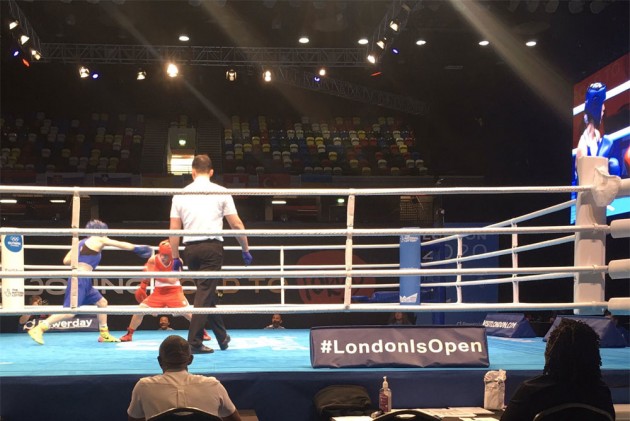 Turkey's boxing federation on Thursday slammed organisers of an Olympic qualifying tournament in London after three Turkish fighters and a coach tested positive for the coronavirus.

The London competition featured around 350 male and female boxers from dozens of European nations and was the first opportunity for boxers from Europe to qualify for Tokyo 2020.

"The International Olympic Committee Boxing Task Force and the local committee in London -- responsible for the organisation -- acted as if nothing happened rather than postpone the tournament over coronavirus while every corner of the world has been on fire since December," Eyup Gozgec, president of the Turkish Boxing Federation, told AFP in a phone interview.

The Boxing Road to Tokyo event started on Saturday and was scheduled to run until Tuesday behind closed doors. But it was suspended after three days over growing coronavirus fears.

Gozgec, who is also the vice-president of the European Boxing Confederation, said his team went to London on March 11 to prepare for the tournament but found no protective measures in place at their hotel or elsewhere.

"There were no protective measures in the hotels we were staying, whether it be hygenic disinfectants, gloves or a warning sign," he told AFP.

"All the coaches and athletes ate in self-service style from the same kitchen. There was neither a warning nor any other measure as if the virus had not visited there."

Organisers of the boxing qualifiers said before the event started that measures had been put in place to protect competitors.

"All of the teams have been told to adopt regular hand washing," they said in a statement.

Gozgec said one more Turkish athlete tested positive on Thursday after they returned from London, bringing the number to four including one coach.

"Some of our fighters are under quarantine in dormitories, and some are in their homes," he said.

"I am also on my 9th day of quarantine. I'm in good health."

Gozgec said he lodged complaints to relevant world bodies saying the London event should have never been held while welcoming its suspension as a "right decision".

European Boxing Confederation (EUBC) president Franco Falcinelli had said prior t the London event that he feared the risk of a boxer getting the virus there was "very high".

Gozgec said everyone including his family warned him not to go.

"I thought it is a tournament on the road to the Olympics, the measures must have been taken and it must have been safe and hygienic. Britain is a developed G-8 country but they failed the test."

Probably, I'd Play Myself But Siddhant Chaturvedi Is A Good Option To Portray Me: Yuvraj Singh