Christian Eriksen could be set to swap Tottenham for Atletico Madrid, while there are updates on Paulo Dybala and James Rodriguez. 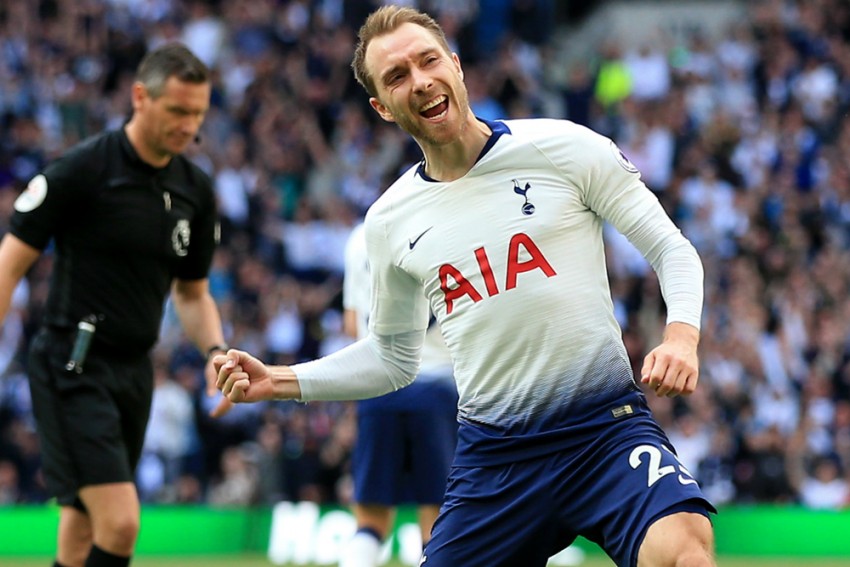 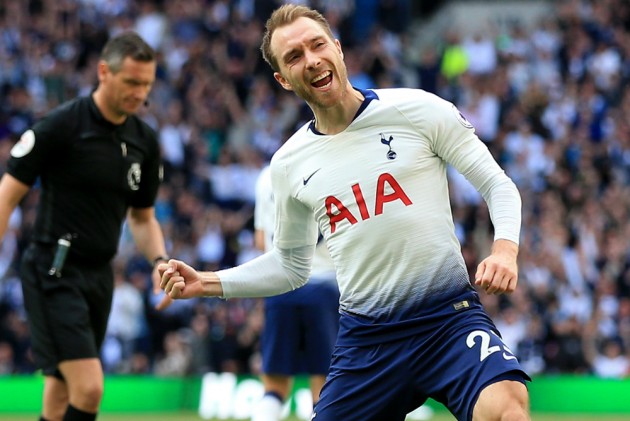 Christian Eriksen put some of Europe's biggest clubs on alert when he declared he would "like to try something new" and now it seems the Tottenham star could make a surprise move.

Initial speculation suggested that Real Madrid would make a move for the talented Spurs playmaker.

As the 2019-20 season draws ever closer, however, it could be that another Spanish giant – and neighbours of Real Madrid – steal a march in the quest to land the Denmark international.

Atletico Madrid have enjoyed a productive transfer window – despite losing Antoine Griezmann, Rodri and Diego Godin – and could be set to swoop for Tottenham's Christian Eriksen.

The Dane has spent six seasons with the north London club but is ready for a new challenge and could join former team-mate Kieran Trippier in the Spanish capital.

AS reports that the two clubs have started discussions over a fee for the 27-year-old, with Spurs likely to demand in excess of €70million.

Eriksen offered a home in Madrid...but not at the Bernabéu

- Paris Saint-Germain have found their target if Neymar gets his desired move away from the Parc des Princes. According to RMC Sport, Juventus midfielder Paulo Dybala is PSG's top option if Neymar leaves.

- James Rodriguez is linked with the likes of Atletico Madrid and Napoli, and Real Madrid want around €40m for the playmaker, according to Marca.

- David de Gea will become the world's highest paid goalkeeper. The Manchester United shot-stopper has agreed to a six-year deal worth around £117m with the Premier League giants, according to The Telegraph.

- Arsenal could land Moise Kean from Juventus, but only if any deal includes a buy-back clause. The Daily Mail say Juve will insist on a £36m (€40.1m) clause in a possible deal involving the forward.

- Danny Rose is widely expected to leave Tottenham this close season, with numerous clubs linked with the left-back. Now, the Mirror report Serie A champions Juventus are the frontrunners to sign the defender.

- After Aaron Wan-Bissaka's move to Manchester United, Crystal Palace may have found their replacement. The Daily Mail report Palace have held further talks over a potential deal for Liverpool right-back Nathaniel Clyne.