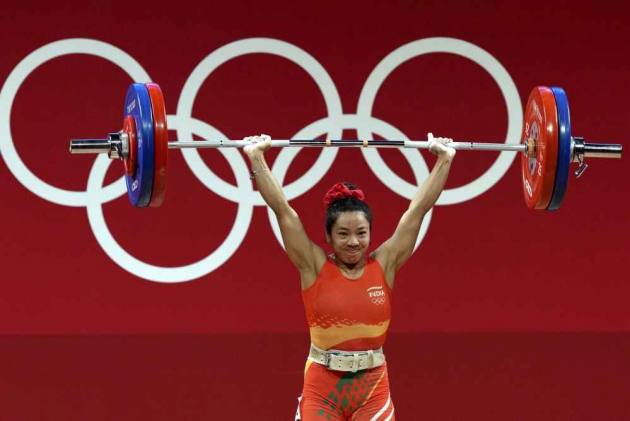 On Day 2 of the Tokyo Olympics on Saturday, 26-year-old weightlifter Saikhom Mirabai Chanu was the toast of the day. After the disappointment of Rio 2016, Mirabai Chanu looked determined and finished with the silver behind China's superwoman Hao Zhihui.

India are eyeing their biggest medal haul at the Tokyo Olympics. The country has sent its biggest contingent of 119 sportspersons at the Summer Games. After a disappointing Rio Olympics in 2016, India seek to overhaul their best ever Olympic medal haul of six that came in London 2012.

Out of the 119 Indian athletes, 67 are male and 52 are female participants. The contingent, whose average age is 26.99 years, has lot of experience too. Skeet shooter Mairaj Ahmed Khan, 45, is the oldest Indian representative while 10m air rifle shooter Divyansh Singh Panwar is the youngest at 18.

Here are all the Indian results on Day 2 (Saturday) at Tokyo Olympics:

(Mixed team) The Indian team of Deepika Kumari and Pravin Jadhav lost 6-2 in the quarterfinals against South Korea.

Mixed Doubles Round of 16

Abhishek Verma (17th) DID NOT QUALIFY

Elavenil Valarivan (16th) and Apurvi Chandela (36th) Did Not Qualify

Women's 48 kg Elimination Round of 32

Harmanpreet Singh scored a brace and veteran goalkeeper PR Sreejesh stood like a wall in the closing minutes against the Kiwis. (Full Report)