The Ashes 2019: Tim Paine Has No Plans To Call Time On Australia Captaincy

Tim Paine would go out on a high if he left his role as Australia captain after the Ashes, but the 34-year-old has no intention to do so. 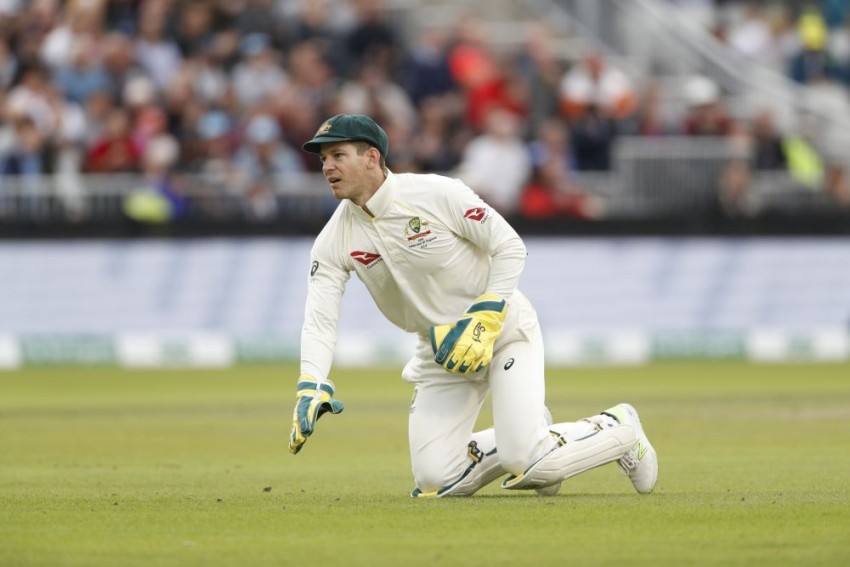 Tim Paine's Australia retained the Ashes with a 185-run victory in the fourth Test at Old Trafford last week.
AP
Omnisport September 11, 2019 00:00 IST The Ashes 2019: Tim Paine Has No Plans To Call Time On Australia Captaincy 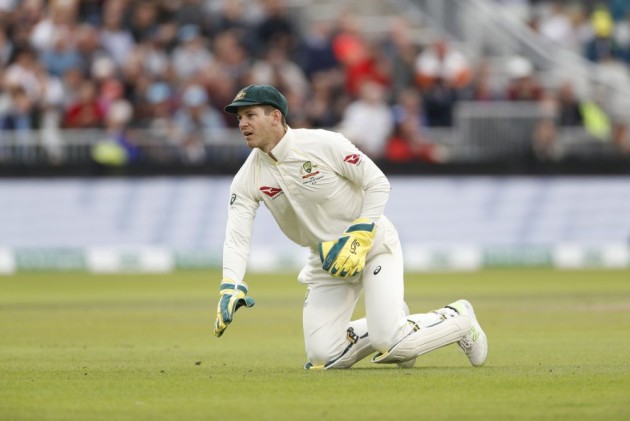 Tim Paine is not planning to bow out as Australia captain in the wake of his side retaining the Ashes.

Australia retained the urn thanks to their 185-run victory in the fourth Test at Old Trafford, handing the visitors an unassailable 2-1 lead. (CRICKET NEWS)

There is still plenty to play for at The Oval, however, with England needing a victory to avoid a first Ashes series defeat on home soil in 18 years.

Paine's captaincy has come under scrutiny at times throughout the tour, particularly with former skipper Steve Smith - who was replaced by the wicketkeeper following the 2018 ball-tampering scandal - having been in such inspired form.

But having guided Australia through a difficult 18 months, Paine is in no mood to relinquish his leadership duties, even though an Ashes win would ensure his legacy would be firmly intact.

"Not for me, not at the moment," Paine, whose international career was halted by a mixture of injuries and rivals keeping him out of the team, told reporters at The Oval when asked if he might call time on his tenure at the end of the series.

"I'm loving doing what I'm doing, and I think while you've got a job that you love you try and do it for as long as you can.

"I did miss a lot, I suppose, in the prime years of my cricket career. The positive of that now is that physically I'm in really good condition for my age and feel really good after Test matches physically.

"Mentally, it's a different story but it only takes a day to recover from that. While I keep enjoying it, I'll keep doing it."

The 34-year-old was asked if the end of the ICC Test Championship cycle in the middle of 2021 would be an ideal signing-off point, but Paine insisted he is not planning so far ahead.

"I haven't thought about it to be honest," Paine said.

"I haven't thought much past this Test match, as I've said in the last 18 months, I think it's foolish at my age if you do.

"I'm enjoying what I'm doing and whilst I can continue to contribute in some way, I'll continue to do it.

"I constantly talk to Justin Langer and [selection chair] Trevor Hohns about what might happen or how long I might go on for, but I think we're all comfortable and we're all on the same page."