Justin Langer is confident that David Warner will overcome the poor form that has dogged his batting during the Ashes. Warner has managed just 79 innings from eight innings. 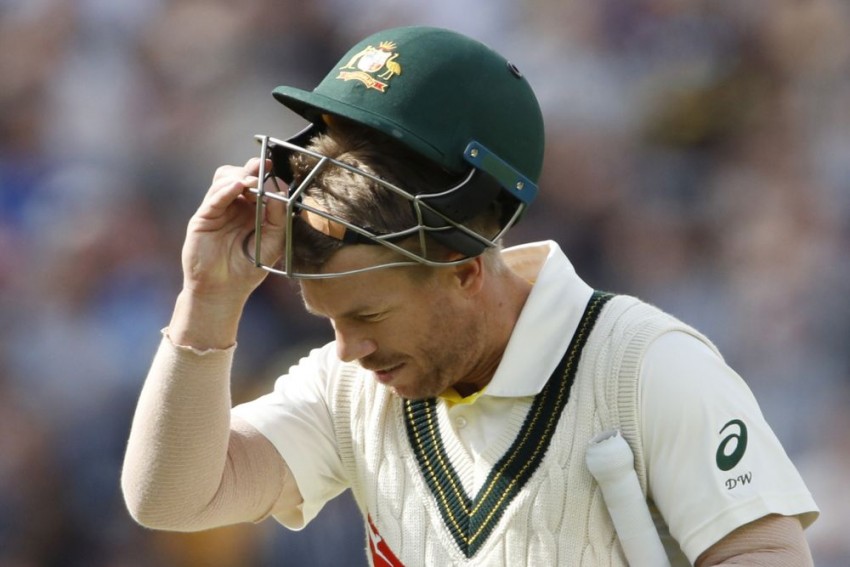 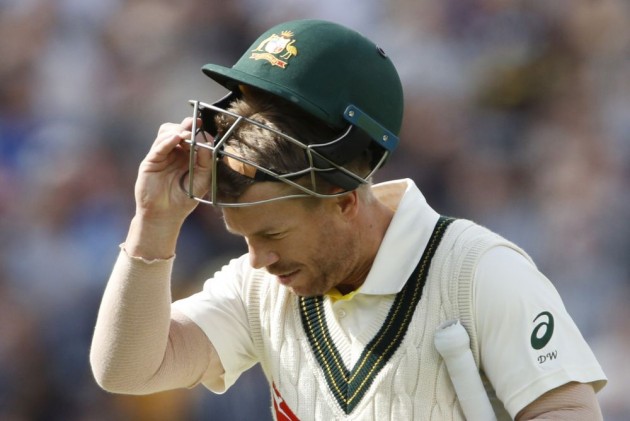 David Warner is a "world class" batsman despite his struggles during the Ashes, according to Justin Langer.

Warner has excelled in the field for Australia, but has failed to impress when at the crease, scoring just 79 runs from eight innings. (CRICKET NEWS)

The tourists have nonetheless retained the urn, with Steve Smith having been pivotal in helping them secure a 2-1 series lead with one Test remaining.

However, Langer has no concerns over whether Warner, who was impressive during Australia's Cricket World Cup campaign, can recapture the form which made him one of the most formidable openers in international cricket.

"He'll be fine," said Langer. "Steve Smith was throwing balls to him because [Smith's] usually hitting balls and he didn't want to hit any.

"Davey hasn't had a great series, there's no secrets about that. But he's also a world class player. I've said throughout the whole series if Davey has one good innings it will help us win the Ashes.

"He probably hasn't been through this lean run before, so it's going to be a good test of his character and we know what a great player he is.

"He's had a huge World Cup, he had a huge IPL albeit with a white ball. He's a world class player, he's a match winner. He's been brilliant around the group since he's been back.

Australia were able to celebrate at Old Trafford on Sunday, but Langer revealed focus swiftly switched to The Oval, with his side needing to avoid defeat to secure a first series triumph in England since 2001.

"Certainly that celebration was two out of 10 to some of the ones I've seen in Australian cricket before because we knew we had to play three days later," he said.

"The boys are up and about. There's certainly great energy in the group. I've said throughout this whole series there's been lots of laughter in the group, lots of great camaraderie.

"So hopefully that continues and that certainly gets heightened when you have a successful game. There's a good feeling in the group, they know there's still unfinished business and we're looking forward to this last Test match."