England fast bowler Mark Wood had already been ruled out of three Ashes Tests and has now seen his hopes of featuring in the series dashed. 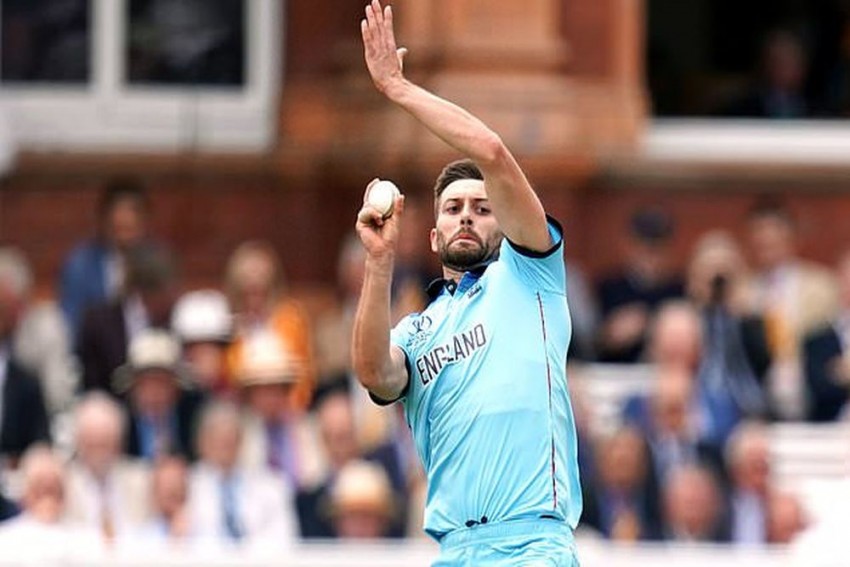 Mark Wood played the most recent of his 13 Tests against West Indies in February.
Twitter
Omnisport August 02, 2019 00:00 IST The Ashes 2019: England's Mark Wood To Miss Entire Series After Knee Surgery 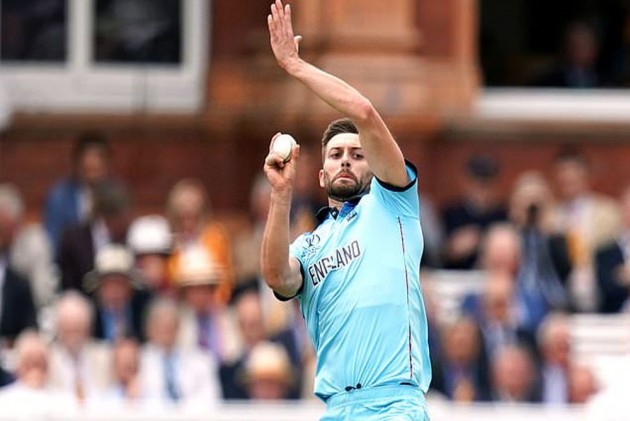 Mark Wood has been ruled out of playing any part in the Ashes after undergoing knee surgery. (ENG v AUS, 1st Test, Day 2 - As It Happened) (SCORECARD)

Wood was already set to miss a sizeable chunk of England's home Test series with Australia, which got under way at Edgbaston on Thursday, after sustaining a side strain during his country's dramatic Cricket World Cup final victory.

The paceman's hopes of featuring in the fourth and fifth Tests have now been ended, after it was confirmed he has undergone an operation on a knee problem that was also picked up in the course of the World Cup campaign.

A statement from the England and Wales Cricket Board on Friday read: "England fast bowler Mark Wood has had left knee surgery to address an injury sustained during the ICC Cricket World Cup.

"The Durham player will continue rehabilitation for this and the left side strain that he sustained in the World Cup final.

"As a result of these injuries, he will be unavailable for any cricket for the remainder of the [English] season."

The news comes as a further blow to an England side weakened by James Anderson suffering a calf injury on the opening morning of the Ashes.

Anderson bowled only four overs on Thursday before reporting "tightness" in his left calf and being sent for a scan.

The 37-year-old seamer looked relatively untroubled as he underwent a fitness test at Edgbaston on Friday morning, but the nature of his injury has yet to be confirmed.