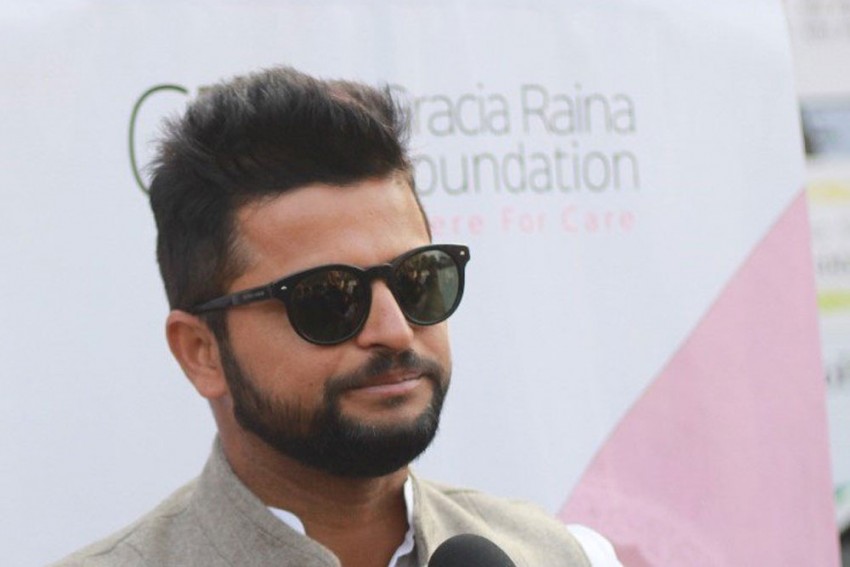 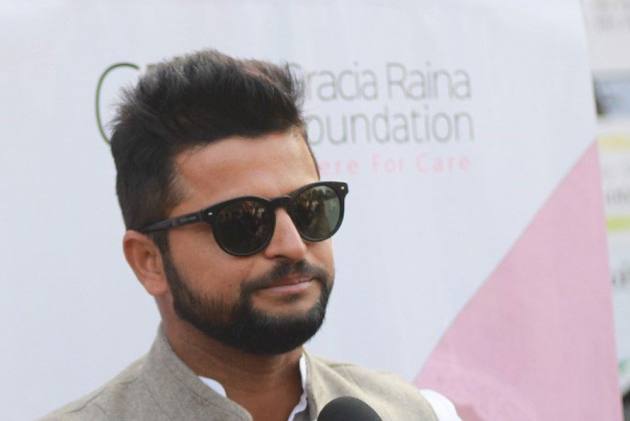 Former India cricketer Suresh Raina, who was among 34 people arrested and released on bail by Mumbai Police for violating COVID-19 social distancing norms at a club in Mumbai, has regretted the "unintentional and unfortunate" incident. (More Cricket News)

A statement issued by the former batsman's management team said the 34-year old was not aware of the local timings and protocols at the time of the incident.

"Suresh was in Mumbai for a shoot which extended to late hours and was invited by a friend for a quick dinner post the same prior to him taking his flight back to Delhi. He was not aware of the local timings and protocols," said the statement.

"Once pointed out, he (Raina) immediately complied with the procedures laid out by the authorities and regrets the unfortunate and unintentional incident.

"He (Raina) always holds rules and laws laid down by governing bodies with the highest regard and will continue to do so in the future as well," it added.

Thirty-four people including Raina and Bollywood celebrity Sussanne Khan were arrested after a raid at a posh club near the Mumbai airport on Tuesday for violating social distancing norms.

According to the police, those arrested in the raid at the Dragonfly Experience included seven staffers of the club.

The 13 women, who were arrested, were allowed to leave after being served notices. The men were shown as arrested and granted bail later.

Police said the raid was conducted after the club remained open beyond the permissible time limit and violated COVID-19 norms.

Raina, who has played 18 Tests, 226 ODIs and 78 T20s, announced retirement from international cricket in August earlier this year.