After Mauricio Pochettino was relieved of his position at Tottenham, we look at which clubs are likely to be in the hunt for his signature 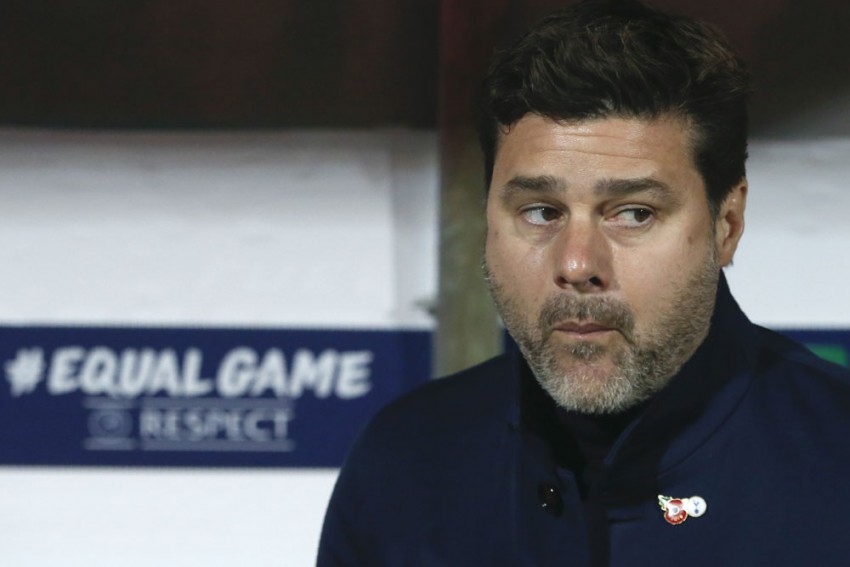 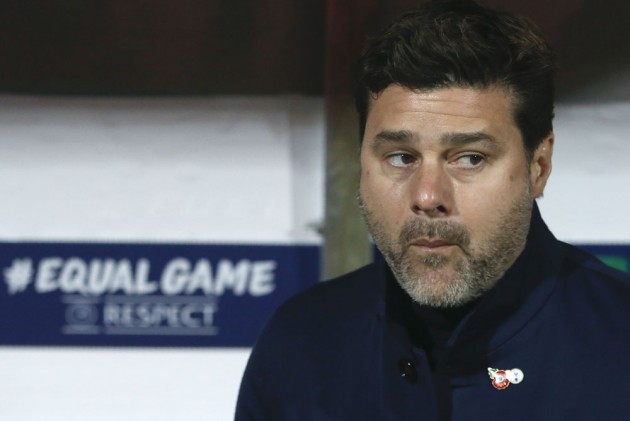 Mauricio Pochettino has been sacked by Tottenham after their frustrating start to the Premier League season, though the Argentinian will seemingly have no shortage of potential suitors. (More Football News)

Tottenham went down 2-0 to Liverpool in Madrid, however, and with 12 games played in the top flight this term, they sit 14th, having won just three times. They also suffered a humiliating 7-2 home defeat to Bayern Munich in the Champions League last month.

Despite Spurs opting to make a change, Pochettino is still widely regarded as one of the most sought-after coaches in Europe.

We look at the teams most likely to come calling for his services.

18 - No ever-present Premier League club has lost more games in all competitions during 2019 than Tottenham Hotspur have under Mauricio Pochettino (18). Dismissed. pic.twitter.com/Qmg8pCy47a

After sacking Jose Mourinho in December 2018, Manchester United were heavily linked with Pochettino, but instead appointed Ole Gunnar Solskjaer.

However, since Solskjaer - who was initially handed an interim role at Old Trafford - took permanent charge in March, United's form has been inconsistent to say the least.

The Red Devils have managed just six Premier League victories since Solskjaer was named as their full-time boss and they sit just two points above Spurs in the table.

With a squad still in the midst of an apparent overhaul, United may well now rekindle their interest. Given Pochettino's Premier League experience, Solskjaer could feel the pressure should results not pick up.

Real Madrid have also been consistently touted to hold a major interest in Pochettino, with Los Blancos having endured a difficult season in 2018-19 after Zinedine Zidane elected to leave on the back of winning a third straight Champions League.

Zidane returned to the Santiago Bernabeu in March, of course, after a miserable stint from Julen Lopetegui and underwhelming performances under Santiago Solari.

Without Cristiano Ronaldo to call on, Zidane has not had quite the impact as he had during his first spell in charge, though Madrid do sit level on points with LaLiag leaders Barcelona.

Madrid would be able to offer the riches and resources Tottenham never could for Pochettino, but will they oust a club legend to bring him in?

Bundesliga champions Bayern were ruthless in their decision to axe Niko Kovac earlier in November and are now on the hunt for a permanent replacement.

Interim coach Hansi Flick has won both of his matches in temporary charge - 2-0 against Olympiacos and 4-0 over Borussia Dortmund - but Bayern might be tempted by the opportunity to appoint a coach with the pedigree of Pochettino.

Like Madrid, Bayern could offer Pochettino plenty of money to spend in the transfer market, though there would also be the added expectation of silverware not only on the domestic front, but also in Europe.

13 - @SergeGnabry has scored 11 goals in only 13 caps for the @DFB_Team_EN - the last player to score as many goals in his first 13 caps was Miroslav Klose in 2002. Chef. #GERNIR #DieMannschaft pic.twitter.com/IbJw83Mkqf

Citing his loyalty to Espanyol, Pochettino has previously claimed he would not wish to coach Barca - not to mention Lionel Messi. However, should the Catalan giants come calling, it may be difficult for Pochettino to turn down the opportunity to take the helm at Camp Nou.

Ernesto Valverde appeared to be on the brink of losing his job following last season's Champions League capitulation and defeat in the Copa del Rey final.

With Barca stuttering in both LaLiga and the Champions League so far this term, Valverde - who does not seem to be too popular with the club's fanbase - could well be on borrowed time now Pochettino is available.

Pochettino may wish to remain in club management for a while longer before moving into international coaching, but the draw of leading his nation towards the 2022 World Cup may be enough to tempt the 47-year-old.

Lionel Scaloni is currently in charge of the Argentina national team, taking the side to a third-place finish in this year's Copa America, though performances have remained inconsistent, with too great a reliance on Messi.

With the Barca forward surely set to feature in his final World Cup – should he play at all – in Qatar, Pochettino may relish the chance to take his country back to the pinnacle of international football.