The BCCI on Saturday tweeted a video of Shreyas Iyer, who is clearly enjoying his time away from the cricket field, performing a card magic trick with his sister Natasha 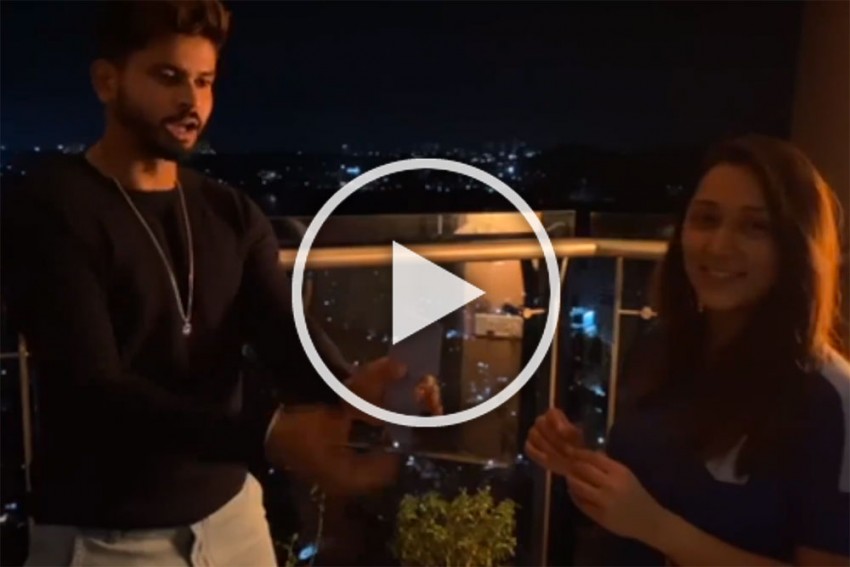 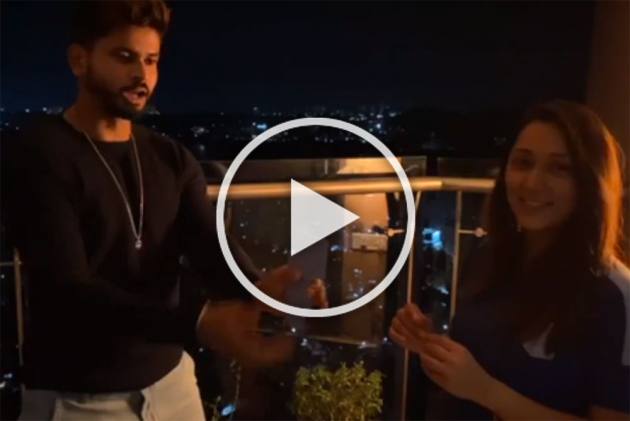 With ample spare time available due to COIVID-19 pandemic, Indian cricket's "in house magician" Shreyas Iyer is pulling out card tricks to wow fans and keep himself entertained while also promoting social distancing.

All cricketing activities across the world have been either called off or postponed as the coronavirus outbreak wreaks havoc with the sporting schedule.

The BCCI on Saturday shared a video of Iyer, who is clearly enjoying his time away from the cricket field, performing a card magic trick with his sister Natasha.

"Trust our in-house magician @ShreyasIyer15 to keep us entertained when we are all indoors. Thanks for bringing smiles champ! #TeamIndia," the BCCI wrote on its Twitter handle.

The India batsman was seen performing a new magic trick which he calls "gun trick" with a deck of cards.

The sports calendars have been shredded worldwide, including international and domestic cricket.

England's tour of Sri Lanka was also cut short before the beginning of the two-match Test series while the upcoming edition of the Indian Premier League (IPL), which was due to start on March 29, has also been suspended till April 15.

The coronavirus pandemic has infected more than 2,50,000 people worldwide and led to over 11,000 deaths. In India, 275 have tested positive so far and four have died.

The country's health ministry has repeatedly advised people to stay at home and on Thursday Prime Minister Narendra Modi urged his fellow countrymen for a nationwide self-imposed curfew on Sunday to help the containment efforts.