Shahbaz Nadeem bagged a five-wicket haul as India A made a fine start against West Indies A in the first Unofficial Test in Antigua on Wednesday (July 24). After the hosts were bowled out for 228, India were 70/1 at stumps. 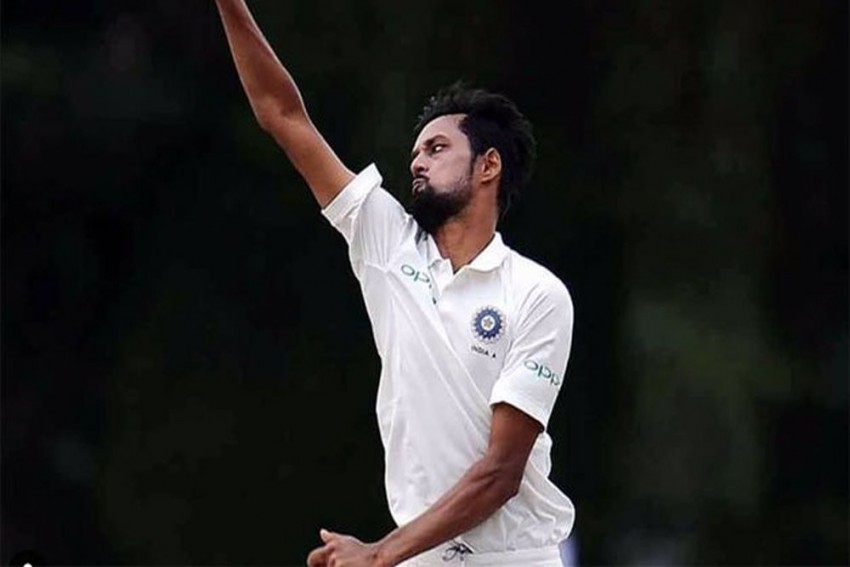 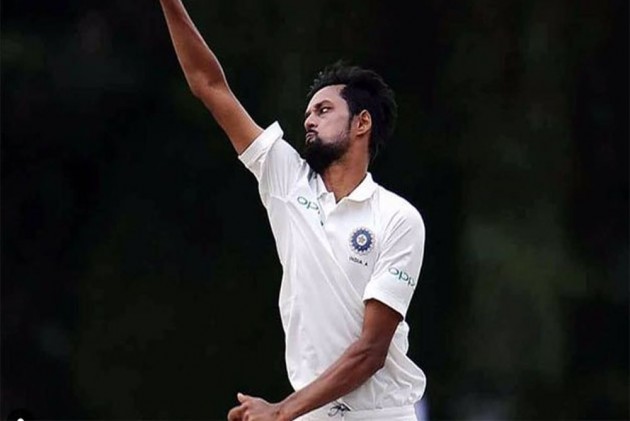 India A were comfortably placed after bowling out West Indies A for 228, grabbing the opening day honours in the first unofficial Test.

The visitors moved to 70 for one by the end of the day's play on Wednesday with opener Priyank Panchal (31) and Shubman Gill (9) batting at the Sir Vivian Richards Stadium.

Left-arm spinner Shahbaz Nadeem was the pick of the bowlers for India A, returning impressive figures of 5 for 62 in 22 overs.

Bowling first after the hosts decided to bat, India A were well served by their seamers and spinners, who they did not give the West Indies A any leeway to reduce them to 97 for five.

Right-arm pacer Mohammed Siraj (2/61) did the early damage before Nadeem ran through the middle-order to bowl out the hosts in 66.5 overs in the final session on Wednesday.

Brooks was caught by wicket-keeper Wriddhiman Saha, who is playing his first competitive match after a long injury layoff. Saha is also part of the senior Indian Test squad, which will play a two-match series against the West Indies next month.

Left-arm spinner Nadeem then swung into action and cleaned up the middle order, dismissing Roston Chase (25), who was caught by Saha, and then cleaning up Jahmar Hamilton (16).

The hosts were reeling at 97 for five but Rahkeem Cornwall (59) and Jermaine Blackwood (53) joined hands and added 98 runs for the sixth wicket to take West Indies A past 200.

But Nadeem came back to remove both Blackwood and Cornwall in quick succession and end the home team's resistance.

Towards the end, leg-spinner Mayank Markande (2/40) also chipped in with two wickets.

In reply, India A made a decent start with Panchal and Abhimanyu Easwaran (28) stitching 61 runs for the opening stand before the latter departed in the 18th over, caught by Cornwall off slow left-arm orthodox bowler Jomel Warrican (1/9).