Cristiano Ronaldo scored a stoppage-time penalty to clinch a dramatic 2-1 win over 10-man Genoa which moved Juventus back to the top of Serie A. 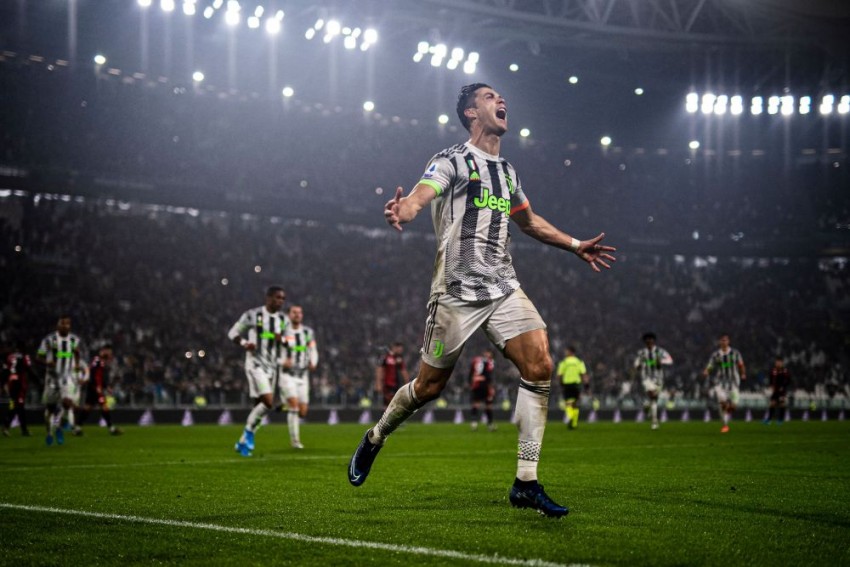 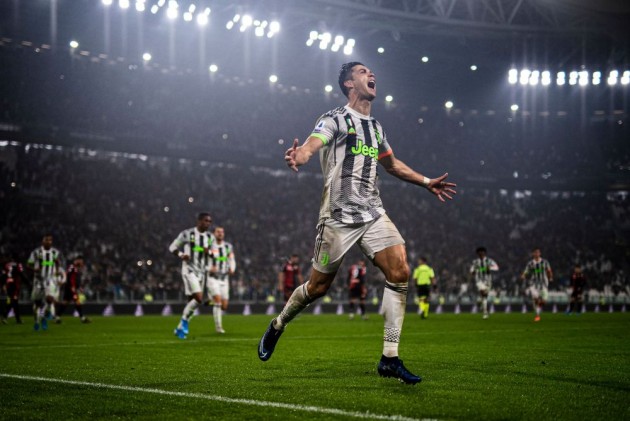 Cristiano Ronaldo scored a 96th-minute penalty as champions Juventus scraped to a 2-1 Serie A win over strugglers Genoa on Wednesday, in a game that both sides ended with 10 men. (FOOTBALL NEWS)

Both sides had a men sent off in the second half, Genoa's Francesco Cassata and Juve's Adrien Rabiot given their marching orders, before Ronaldo took centre stage.

The Portuguese first had a 92nd-minute tap in ruled out by VAR for offside. But that was far from the end of the drama, and there was still time for Ronaldo to fire a sluggish Juve to victory, as the striker himself won the decisive penalty following a coming-together with substitute Antonio Sanabria - VAR this time going in his favour after the spot-kick was checked by the officials.

Juve coach Maurizio Sarri had said in the build-up that his side were suffering a "mental issue" in front of goal and they barely threatened in a tame first 30 minutes against a team with the worst defensive record in the league.

A stunning save from Ionut Radu eventually denied Paulo Dybala the opener and that chance finally woke Juventus up from their slumber, as Bonucci soon broke the deadlock.

The defender was aided by Radu's decision to come off his line in an attempt to collect Rodrigo Bentancur's corner, the goalkeeper beaten to the ball by Bonucci, who simply nodded into an empty net.

Parity was restored within five minutes, though, thanks to Kouame's slice of accidental glory.

Aiming at goal with his right foot, the Ivorian managed to kick the ball into his trailing leg, the deflection subsequently wrong-footing Juventus goalkeeper Gianluigi Buffon in his 513rd league appearance for the Italian giants, which saw him equal Alessandro del Piero's club record.

Juve ramped up the pressure after Cassata's 52nd-minute dismissal - for a second yellow card - and Federico Bernardeschi then forced an excellent save from Radu with an effort from distance, before Ronaldo tested the shot-stopper from a corner.

Home substitute Douglas Costa fizzed a long-range effort agonisingly wide before Rabiot was given his marching orders - a foul on Sinan Gumus earning him a second yellow - but the hosts still found a way in the dying stages to claim the points, thanks to a spell of VAR-heavy drama.

Initially, Ronaldo scored and celebrated before his goal was disallowed for offside, but then a debatable penalty followed and the Portuguese star stepped up to thump it home and send Juventus back to the top of the Serie A table.