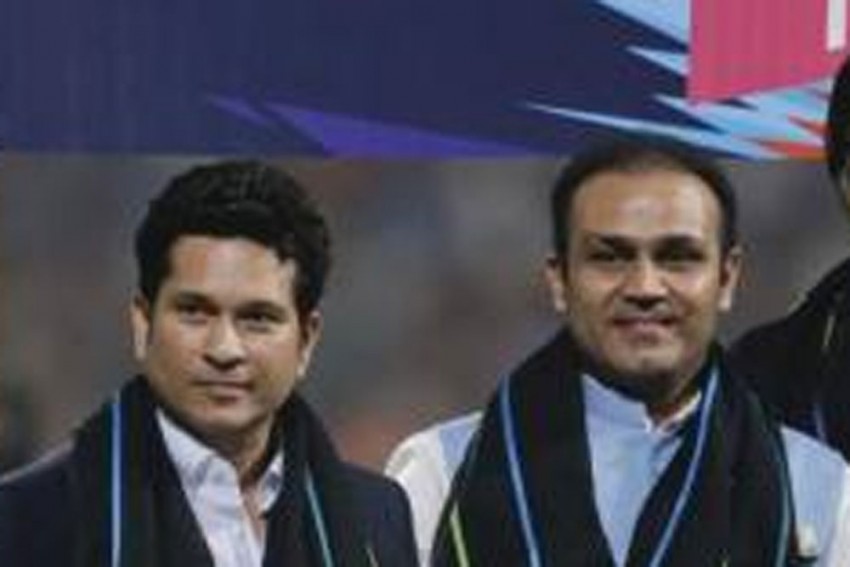 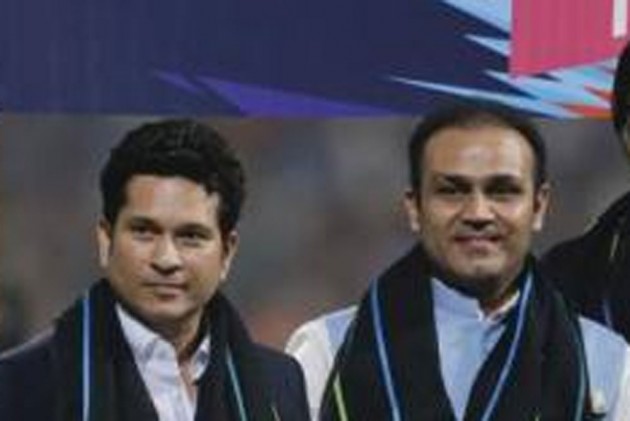 Hours after Indian Air Force (IAF) conducted air strikes across the Line of Control (LoC) on terror camps in the Pakistan side, batting greats Sachin Tendulkar and Virender Sehwag took to Twitter to hail the operation.

Tendulkar, who faced criticism for his over his stand on the need to play Pakistan in the upcoming Cricket World Cup, wrote "Our niceness should never be comprehended as our weakness. I salute the IAF, Jai Hind."

Our niceness should never be comprehended as our weakness.
I salute the IAF, Jai Hind ðÂÂÂÂ®ðÂÂÂÂ³

But his former opening partner Sehwag was at his usual best. He wrote, "The boys have played really well".

For the uninitiated, "the boys..." phrase is one of most used expressions by Pakistan cricket players.

A fleet of Mirage 2000 fighter jets assisted by other assets of the Indian Air Force carried out the pre-dawn air strike on the biggest terror camp of the Jaish-e-Mohammed (JeM) terror outfit in Pakistan.

It came days after Pakistan-based JeM had taken responsibility for the February 14 suicide attack in Jammu and Kashmir's Pulwama in which 40 CRPF personnel were killed.