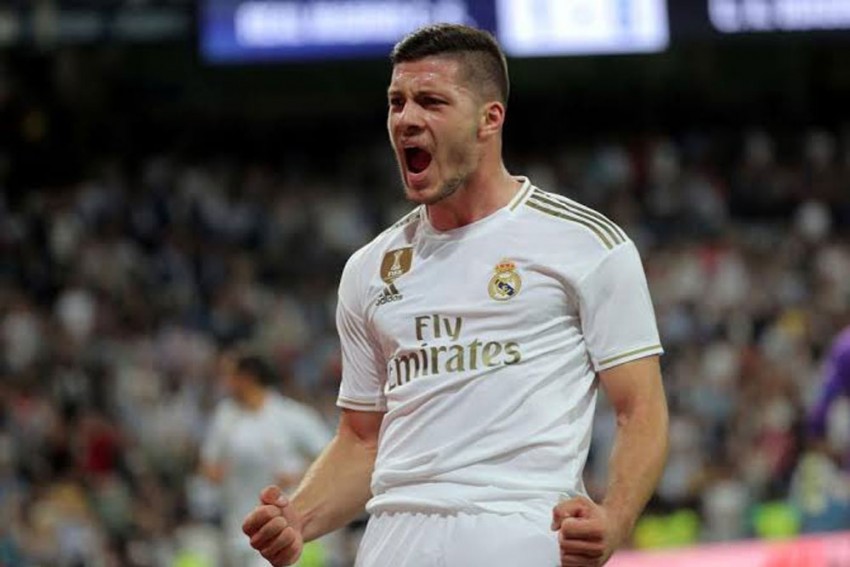 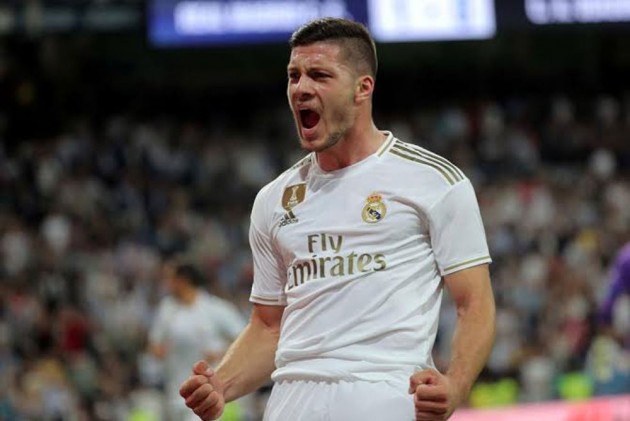 Real Madrid striker Luka Jovic is doing everything he can to "ruin his career", according to former Eintracht Frankfurt coach and fellow Serbian Dragoslav Stepanovic. (More Football News)

Jovic has endured a difficult first season with the Spanish giants following his move from Eintracht, scoring just two goals in 24 appearances across all competitions.

He courted controversy earlier this month after breaching self-isolation measures in Serbia.

Jovic, who returned to his home country after the LaLiga season was suspended amid the coronavirus pandemic, blamed the incident on being given poor instructions.

Stepanovic, who also managed Bayer Leverkusen and Athletic Bilbao, is not impressed by Jovic's behaviour and says he needs to changes his ways if he is to fulfil his potential.

"He is the only man who does [everything] to ruin his career," he told Kurir.

"Jovic works against himself. He was lucky that Adi Hutter [Eintracht head coach] gave him a shot at Eintracht and then made the biggest transfer in Serbia's history and went to Madrid. I can't believe what the boy is doing to himself.

"I read the media in Serbia and I know what life he had, that as a child he slept in his car with his father to wait until morning to train. What a sacrifice he made, and then this.

"I don't know, Luka obviously doesn't think about himself.

"When they tell you it's a ban, you pretend you didn't understand anything! You better shut up, don't talk. I can't believe he did something like this."

Cancel County Championship If It Can't Be Played In Full, Says Alastair Cook