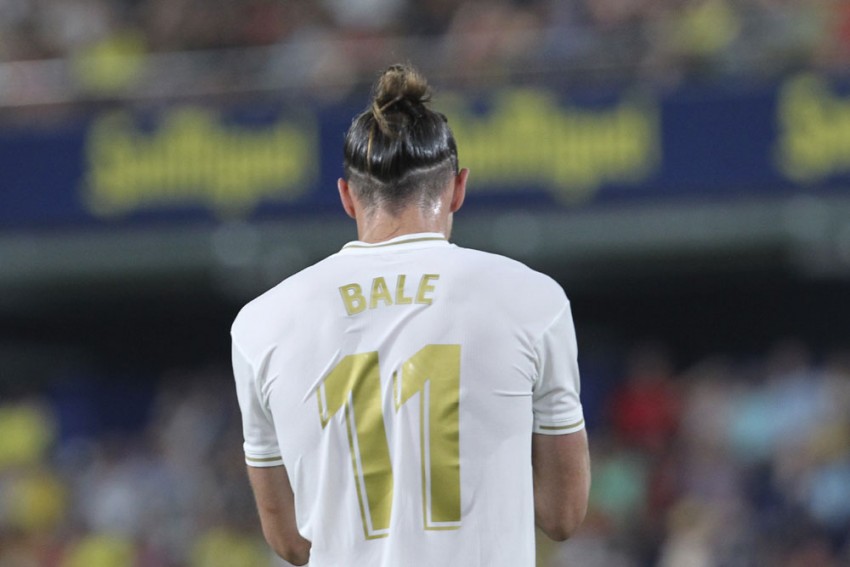 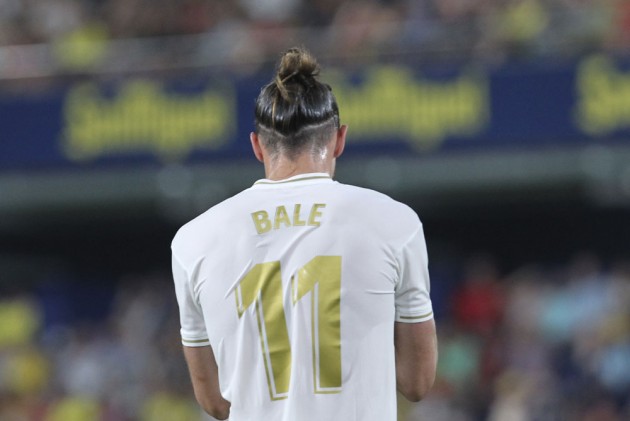 Zinedine Zidane has opposed Gareth Bale's view of being made a scapegoat at Real Madrid while praising the winger's "amazing" ability. (More Football News)

Wales international Bale almost moved to Chinese side Jiangsu Suning during the transfer window after being told he was free to leave Madrid.

Los Blancos boss Zidane made the decision following months of speculation over their seemingly fractured relationship but the Madrid board blocked his departure at the last minute.

Bale, while on international duty last week, claimed to have been "made more of a scapegoat than most" for the team's shortcomings, a belief not shared by his head coach.

"It's up to us, all of us, we're all in the same boat. We want to change things when things don't go right. We're thinking as a team mentality."

Initially on the outer during the pre-season tour to the United States, Bale has since returned to the first-team fold.

The 30-year-old started each of three club's three LaLiga games before the international break, scoring twice.

"He's a great player. What happened in the summer, everyone knew the situation. Now he's here, I'm happy, he's happy, everyone is happy, the fans as well.

"Now we have to move forward."

Bale's reinstatement to the starting XI has partly reduced the opportunities for Vinicius Junior, who has been restricted to one start and a pair of cameo appearances this term.

Zidane, though, is adamant chances will come for the young forward.

"I completely trust Vinicius, I can guarantee that," the Frenchman said.

"It's like everything, things take time. He's in a process to improve, like all players are. Perhaps at times he won't play because someone else will come in.

"Then you go and get your headlines, you say 'he doesn't want to pick Vinicius' but that's not the point. He will play."

Massive Blow! Alexandre Lacazette Out Until October With Ankle Injury