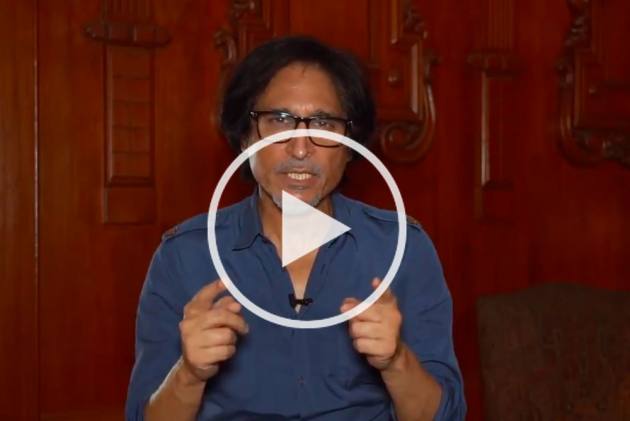 It seems like Pakistan's cricket diplomacy has failed big time. England on Monday became the second country to abandoned a scheduled series in Pakistan after New Zealand. All happening within a span of four days. (More Cricket News)

Pakistan have twice toured England since the coronavirus pandemic and traveled to New Zealand and the West Indies. And an optimistic Pakistan Cricket Board (PCB) was getting ready for a blockbuster domestic season, featuring tours from New Zealand, England, West Indies and Australia.

These recent developments have put into question the series against the West Indies and Australia.

Reacting to England's pull-out, Ramiz Raja, the chairman of the Pakistan Cricket Board, blamed the "western bloc" while also giving emphasis to the rivalry the country has with India.

“I am severely disappointed in England's withdrawal but it was expected because this western bloc gets united unfortunately and tries to back each other,” a visibly disappointed Ramiz said in a video message.

PCB Chairman Ramiz Raja reacts to @ECB_cricket decision to withdraw their sides from next month’s tour of Pakistan pic.twitter.com/hvPqHqdBcj

New Zealand on Friday abandoned the tour to Pakistan moments before the toss for the first ODI at Rawalpindi. It did not give details of any security threats it had received.

“There was a sense of anger because first New Zealand got away without sharing information about the threat they were facing,” said Raja, who took over as the PCB chairman on Sept. 13.

“This (England) decision was expected but this is a lesson for us because we go out of our way to accommodate and pamper these sides when they visit."

Pakistan were supposed to play at least 12 Twenty20s ahead of the World Cup, but with the withdrawal of both England and New Zealand, they will go into the event with just one completed T20. This was against the West Indies.

“We have a West Indies series that can also be hit, and Australia who is already reconsidering. This England, Australia and New Zealand are all one block. Who can we complain to?"

Raja said Zimbabwe was willing to play in Pakistan to fill the gap left by both New Zealand and England. Bangladesh and Sri Lanka had offered to send their second string teams. However, all these suggested tours could not materialize due to “logistical difficulties," Raja said.

Pakistan have scheduled their own domestic National T20 Cup in which all the World Cup players are going to participate. Raja said Pakistan has set its target to beat at least three teams.

“We had one team in our target, our neighbors (India), now add two more teams, New Zealand and England,” Raja said.

Pakistan open their ICC T20 World Cup with a clash against India in Dubai on October 24.