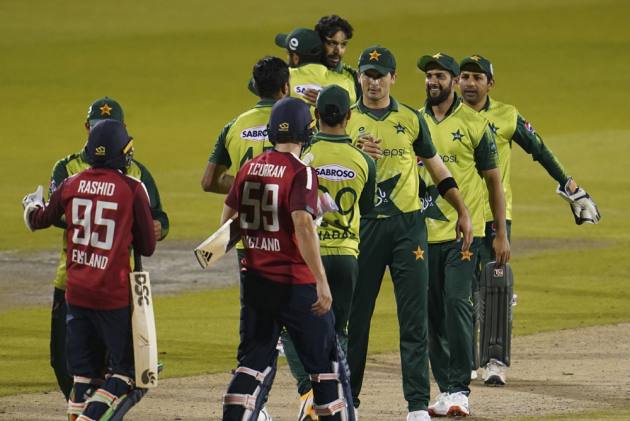 Cricket-hungry Pakistan got a further jolt as England on Monday decided to scrap the tour of the strife-torn country. The development came three days after New Zealand 'unilaterally' decided to cancel the tour of Pakistan, hours before the start of the first ODI in Rawalpindi. (More Cricket News)

Both the men's and women's teams were due to play T20I double-headers in Rawalpindi on October 13 and 14, with the women's team staying on for a three-match ODI series. It was supposed to be England's first tour of Pakistan since 2005.

"The ECB Board convened this weekend to discuss these extra England Women's and Men's games in Pakistan and we can confirm that the Board has reluctantly decided to withdraw both teams from the October trip," the statement added.

Hours after New Zealand pulled out of Pakistan tour citing security threat, ECB issued a statement, saying that it will assess the ground situation before making a decision.

The cancellation of New Zealand and England tour are big setbacks to the revival of international cricket in Pakistan.

Although some international cricket and Pakistan Super League (PSL) matches have been held in the country but major Test nations are yet to travel to Pakistan for full-fledged tours.

West Indies are scheduled to travel to Pakistan later this year. Australia are also due to tour Pakistan early next year.