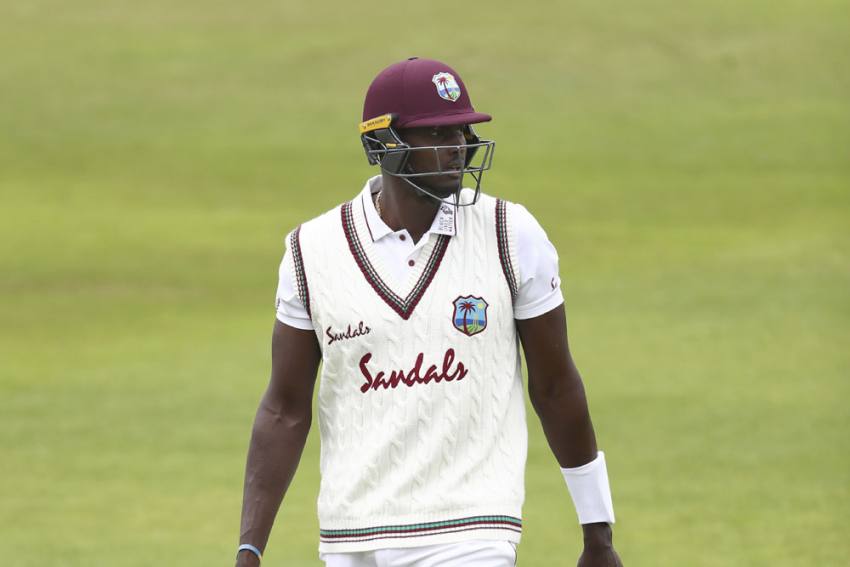 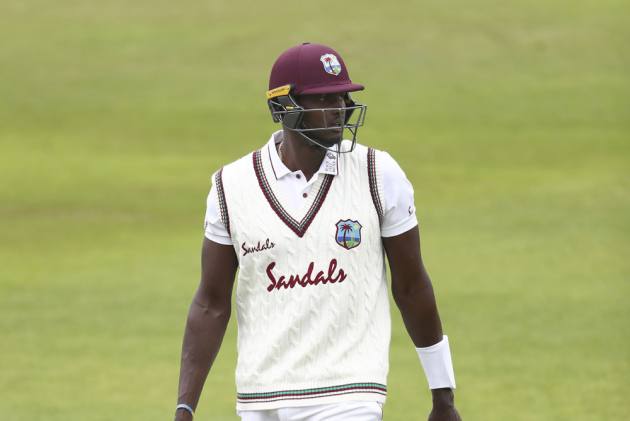 The anti-racism movement in cricket needs more than just players taking a knee before matches in order for it to have some meaning and substance, feels West Indies all-rounder Jason Holder. (More Football News)

Almost a year ago, West Indies became one of the first two international teams to take a knee in support of Black Lives Matter, a movement that gained momentum after the death of African American George Floyd at the hands of a white police officer last year.

"I had a few discussions about it and I feel as though some people feel it's now a watered-down action taken before the games. I would like to see some new initiative to spark the movement again," Holder was quoted as saying by ESPNcricinfo.com.

"I would like to see some more emphasis, some more thought process going into actually re-sparking or re-engaging the movement so it can actually hold some substance," he added.

The former West Indies captain urged athletes to do more for the anti-racism movement while speaking ahead of their series against South Africa. What Holder wants can be achieved through greater awareness and action, he feels.

As they have done in all of the series they have played last year in the wake of Floyd's death, West Indies are certain to take the knee at the start of each of the two Tests against South Africa.

Holder indicated that more could be in store from their team this year as far as amplifying the movement was concerned.

"Maybe, that's something we can do as a group. Maybe, a video collage and a video message, just to reiterate what the movement stands for and what it's all about," he said.

In a departure from the past, South Africa will also join the movement as a group this time, even though they have allowed individual players to make own gestures.

"It's been quite a journey for our side with regards to this topic," Dean Elgar, South Africa's new Test captain said.

"We had a meeting with West Indies cricket yesterday - myself, Kraigg Braithwaite and the two team managers.

"We have given the players their right to perform whichever act or gesture they want.

"If players are comfortable with taking a knee, they may. If a player wants to do the previous gesture that we had, of raising your right fist, they are entitled to do that.

"If they aren't comfortable just yet, they've got to stand to attention so we can respect the campaign," Elgar added.

Anti-racism has again become a subject of discussion in the cricketing world following recent events in England, where Ollie Robinson has been suspended for historic racist tweets and a few other players also under investigation for old posts.