PUBG mobile, a popular eSports game, has been banned by the Indian government for its Chinese links 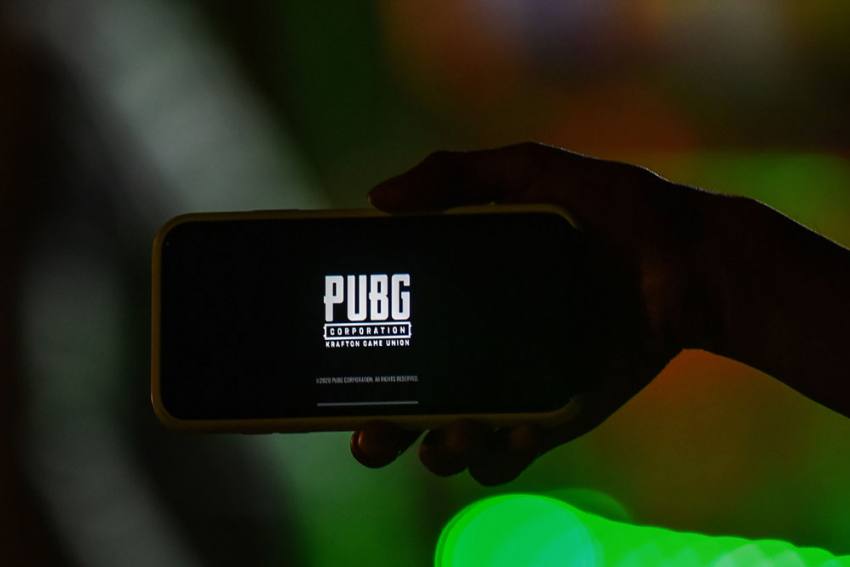 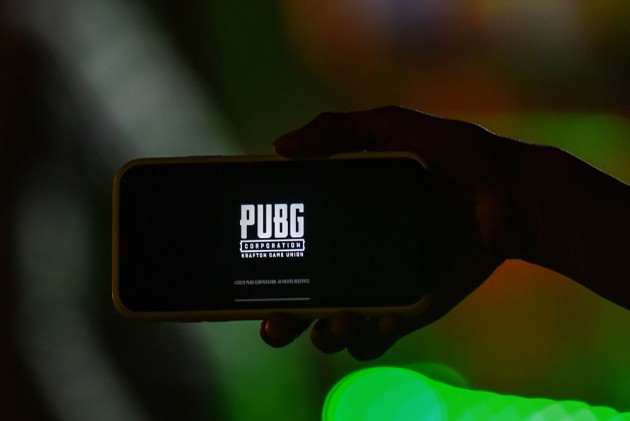 In what seems to be a smart but belated move, PUBG Corporation is cutting off its association with Chinese behemoths Tencent to emerge from the ban that the Indian government has imposed on apps that threaten the security of the country. (More Sports News)

PUBG MOBILE is the mobile version of PLAYERUNKNOWN’S BATTLEGROUNDS (PUBG), an intellectual property owned and developed by PUBG Corporation, a South Korean gaming company.
In an official statement on Wednesday, PUBG Corporation said: "it would no longer authorise the PUBG MOBILE franchise to Tencent Games in India."

PUBG said, "Moving forward, PUBG Corporation will take on all publishing responsibilities within the country. As the company explores ways to provide its own PUBG experience for India in the near future, it is committed to doing so by sustaining a localised and healthy gameplay environment for its fans."

Last week, the government of India banned 118 apps with links to China citing cybersecurity concerns as political tension between India and China continue to mount in the Ladakh region.

PUBG Mobile, played by millions of Esports followers in India, was among the banned apps. The ban left some of the top streamers of the game in the lurch.

“For the professional PUBG gamers and others who derive their livelihoods from this game, it is a great loss as of now. Casual gamers might move to other similar games and explore other genres in gaming and this will provide a boost to games developed by other industry players," said Rajan Navani, the president of the Indian Digital Gaming Society.

"There must be some basis on which the government has made this decision and we have to respect it. I think the relevant app companies will have to make their representations to the authorities on this subject," said Navani.

PUBG corporation said: "We hope to work hand-in-hand with the Indian government to find a solution that will allow gamers to once again drop into the battlegrounds while being fully compliant with Indian laws and regulations."

"Activision had obviously realised that the relationship with China could hurt the immensely popular COD Mobile in India," explained Suji.

Jay Sayta, a legal expert on gaming policies told Outlook: "It is a welcome decision. It is heartening that PUBG Corporation has respected the spirit of the Indian government's order and overwhelming sentiments of gamers in India and divested Tencent's involvement in publishing the app in India and further offered to allay the government's privacy and data security concerns."

Although questions on cybersecurity loom, the random banning of gaming apps has made gamers and operators unhappy.

Given the fact that it is impossible to erase every Chinese footprint in India, especially companies associated with sports like cricket where Tencent and Alibaba have major stakes, stakeholders are not sure if slapping an indiscriminate ban is the way forward.

To strike a balance between Esports developers and publishers, Sayta suggested that the government should engage in dialogue with app makers to see if they are amenable to allaying the concerns before banning an app suddenly and without prior notice.

"Central government's power to ban websites and apps under Section 69A of the Information Technology Act should be used sparingly and only in case of extremely critical situations. Tech companies will be wary of investing in India if government arbitrarily starts banning apps as a matter of routine," Sayta said.