PSG Vs Istanbul Basaksehir Live Streaming: When And Where To Watch UEFA Champions League Match

Nothing less than a victory will do for PSG when they host Istanbul Basaksehir for their final UEFA Champions League, Group H match. Check match and telecast details 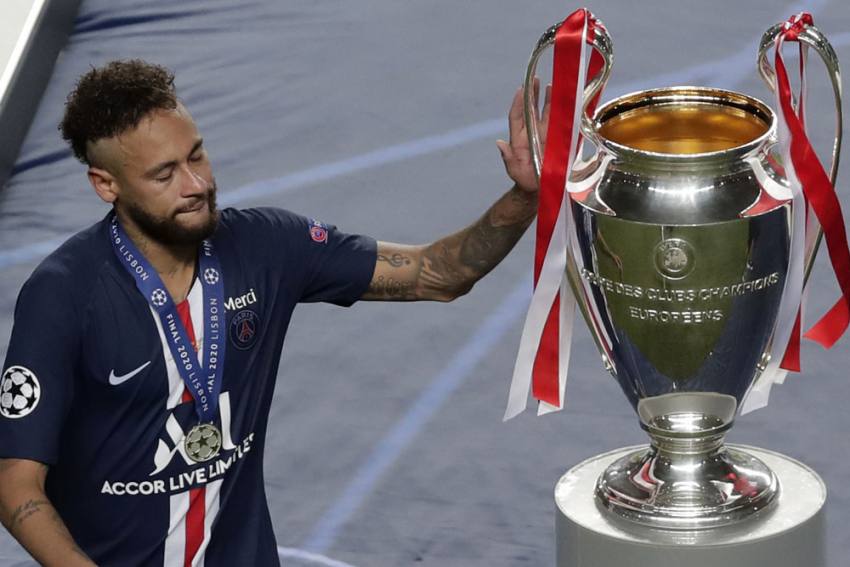 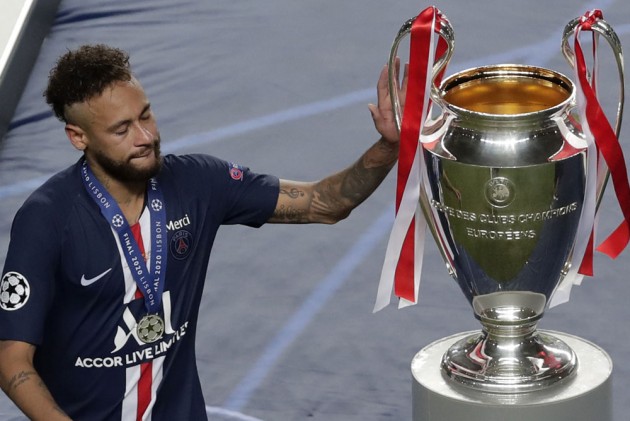 Paris Saint-Germain need just a point against Istanbul Basaksehir to qualify for the UEFA Champions League last 16, but head coach Thomas Tuchel insists his side will be going all out for the win. (More Football News)

The Ligue 1 champions lost two of their first three Group H games, yet are in pole position to progress to the knockout stages after victories over RB Leipzig and Manchester United in their previous two games.

PSG and Istanbul Basaksehir players walked off after alleged racism by match official in the UEFA Champions League match.

They have won five of their last six matches at the Parc des Princes in the Champions League and will be confident of seeing off their Turkish opponents, who have conceded four goals in each of their last two games in the competition.

While a draw will see PSG go through, Tuchel says his players will do everything they can to seal a win that would see them top their group for a fourth consecutive season.

"The first goal is to win and we don't want to think about anything else," said the PSG boss. "I want us to show the same respect to the game and to the opponent as the last games. First, we have to do everything to win... We must respect the game and Basaksehir. It's the Champions League and easy matches don't exist."

Minnows Basaksehir, after losing four of the five matches, are already out. But the fight for the top two spots in the group gets intense as Manchester United, PSG and RB Leipzig are all on nine points with goal-difference separating the three. In both the matches tonight end in draws, it will be a tricky situation for everyone. Or even a defeat...

AUS Vs IND: You Deserve Man Of The Series Award From My Side, Hardik Pandya To Thangarasu Natarajan