The BCCI has laid down a set of SOPs for domestic teams, advising state associations to bar anyone over 60 years of age and individuals with underlying medical conditions 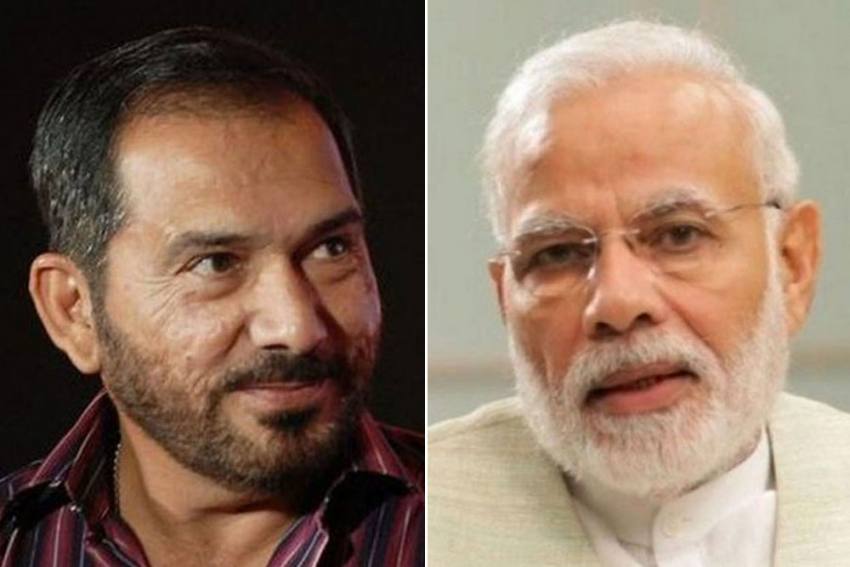 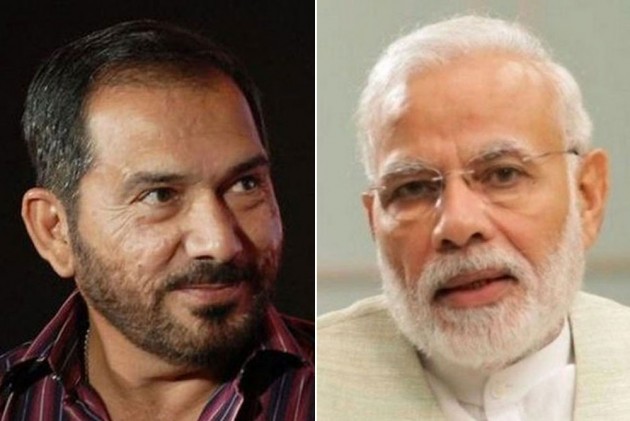 Citing Prime Minister Narendra Modi's example as to how he at his age is running the country, Bengal coach Arun Lal said he will not remain confined in his room just because the Board of Control for Cricket in India (BCCI) has laid down a set of SOPs for domestic teams. (More cricket News)

The BCCI released its SOP asking state associations to bar people who are 60, especially those with a medical history and low immunity, from attending training camps until further government directive.

"The Prime Minister is 69 and he's running the country in these times. Are they telling him to step down?" the Bengal coach counter-questioned during an exclusive interview to PTI.

If CAB goes by the book, then Lal will not be allowed to join the pre-season camp but feisty former Bengal captain said that one SOP won't determine how he would lead his life.

"Me as a person, whether I coach Bengal or not is immaterial but I will live my life. Don't expect me that I'm 65 years old, so I will lock myself in a room for the next 30 years. This does not happen like this," the cancer survivor, who turned 65 on Saturday, said.

Lal, a Bengal legend made it clear that while he would maintain all social distancing norms, he won't just quarantine himself just like that.

"I will take precautions like everybody else -- social distancing, hand washing, sanitising, mask-wearing all that I will do. Unnecessarily there will be no foolhardiness.

"But I will not quarantine myself just because I'm 60-plus. Virus does not know the difference between 59 and 60," he said.

The hero of Bengal's Ranji Trophy triumph in 1989-90, Lal was diagnosed with adenoid cystic carcinoma, a rare type of salivary glands cancer four years back, but he overcame the disease and gained abundant hope in the process.

"I'm very fit and strong. In fact I've never been this fitter in my life. I'm not at all worried," Lal who guided Bengal to their first Ranji final appearance in 13 years last season said.

"I know the whole concern is about people above-60. I understand that. But I think things will work out. A couple of months down the line, the virus will start subsiding. Much before any vaccine or anything," he sounded confident.

The former India opener further said there's no news of him being discontinued.

"Certainly, I'm continuing. I've got no news from any quarters that you know I'm not continuing."

Reacting to the advisory, Lal said it could be temporary and can change in due course keeping in mind of the situation.

"An advisory can change, in fact it itself says it can change and it's temporary. Situation is so fluid and uncertain, nobody knows about tomorrow. We will wait and see how it pans out. It also discourages and there's no binding on it."

Lal also said restriction he understands is on health grounds and not a reflection of his work.

"They are trying to look after me only. It's not any reflection on my abilities. We will see how it goes."

He said that his wards are all pumped up for the upcoming season and waiting for the resumption nod from CAB.

"The CAB will have to decide taking into all the consideration with State and Union government. They are working very hard and are really pumped up. My job to keep them motivated and wait for their time," he added.

Meanwhile, CAB president Avishek Dalmiya also hoped that BCCI's SOP was of "temporary nature" and may be "amended".

"It is presumed that the restrictions for individuals above a certain age or with underlying medical conditions mentioned in the advisory is of a temporary nature considering the current situation and taken in the interest of persons beyond a certain age for their safety," Dalmiya said in a statement.

"This is because the document clearly states that all such individuals should be discouraged from participating in the camp activities until suitable guidelines are issued by the Government.

Dalmiya is hopeful that things will change.

"However, this may change in due course of time since in the SOP itself, it is mentioned that the guidelines may be amended from time to time as may be required depending on the existing COVID-19 situation in the country and the guidelines issued by the Government at appropriate times," he added.