Pep Guardiola said Phil Foden looks at him with too much "respect", but the Manchester City midfielder says he will stay true to himself 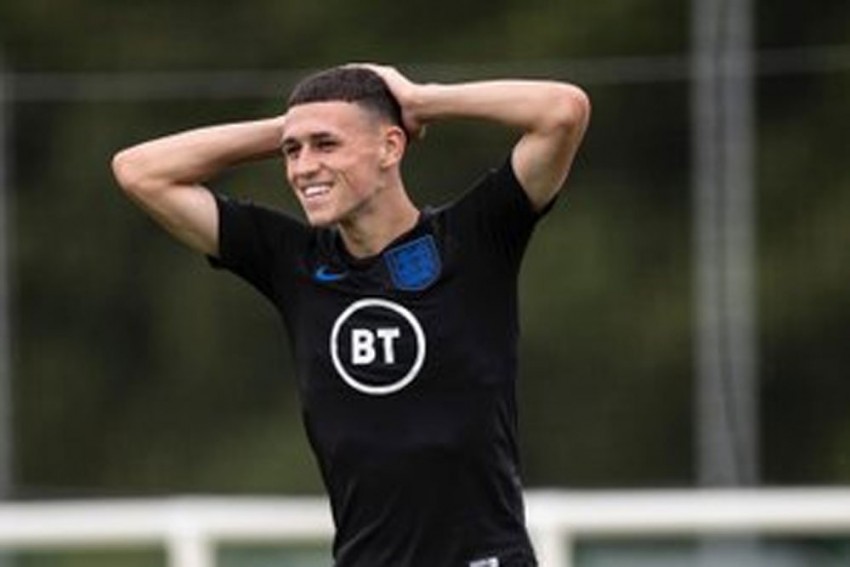 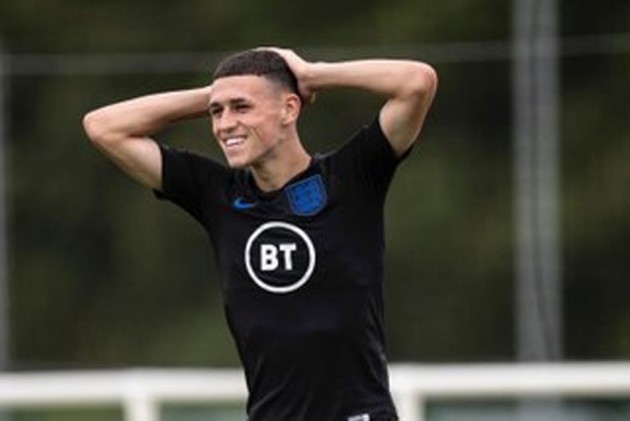 Manchester City midfielder Phil Foden has no plans to alter his personality in the wake of Pep Guardiola's suggestion that he is "shy" and shows him too much "respect". (More Football News)

Talented teenager Foden has continued to remain on the periphery of City's first team this season, with Guardiola having an enviable battery of attacking midfielders that includes Kevin De Bruyne, Ilkay Gundogan, Bernardo Silva and David Silva.

Last month Guardiola said Foden - who has made just three Premier League starts in his career to date and played only 10 minutes this term - needs to be more assertive and start acting like an established member of City's first-team squad given he has been around the group since making his senior debut in 2017.

However, the 19-year-old disagrees with Guardiola's assertion and promised to let his football do the talking.

"He has his own opinions and I stick by how I am," England Under-21 international Foden told reporters.

"I just know that I'm ready to play. I feel like I am. I try to show him every day in training.

"There is a bit of team-mates telling me to be patient but obviously I'm hungry and want to play now.

"I'm going to fight for it every day. I'm ready to play whenever."