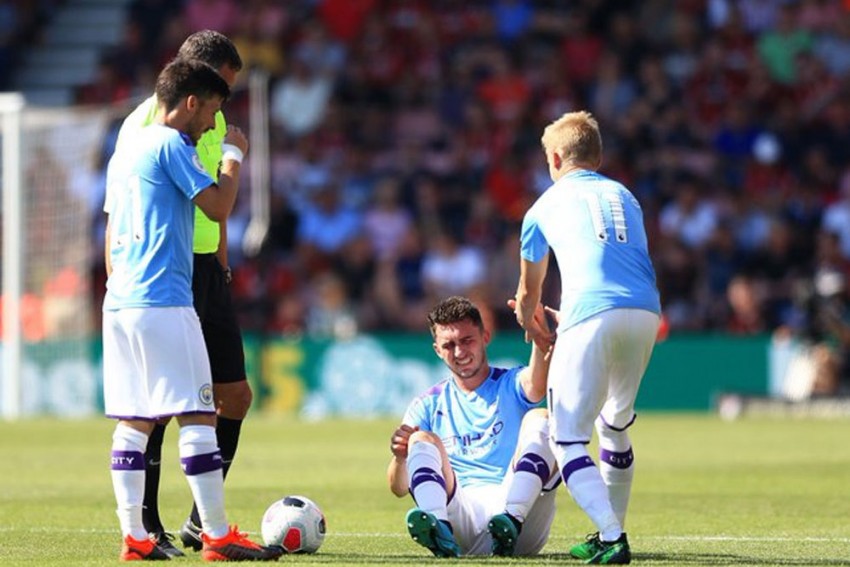 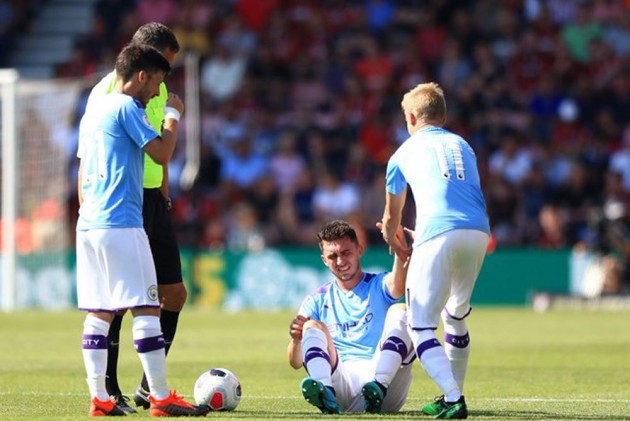 Aymeric Laporte has undergone surgery after damaging cartilage and the lateral meniscus in his right knee, Manchester City have confirmed. (More Football News)

Laporte sustained the injury during Saturday's 4-0 Premier League win at home to Brighton and Hove Albion.

The defender, who received a long-awaited call-up to the France squad this week, was booked for the challenge on Adam Webster in which he was hurt.

A significant spell on the sidelines will follow for Laporte, a mainstay in the City side that completed a domestic clean sweep last season, although Pep Guardiola will likely be buoyed by the news a man he described as the best left-sided defender in Europe has avoided anterior cruciate ligament damage.

A timeframe is yet to be placed on Laporte's recovery and City said in a statement: "The surgery, carried out by Dr Ramon Cugat in Barcelona, was successful and a more detailed prognosis will be provided in due course."

Also Read: Laporte Injury A Blow But City Have To Deal With It, Says De Bruyne

In a post on his Instagram page, Laporte wrote: "After successful completion of yesterday evening's surgery, I would like to say thanks for all your messages of support during the last few days. I feel truly loved and so thankful about it.

"I am sad for not being able to join the national team and to not fulfil my dream of making the debut with Les Bleus. I would like to thank the coach for being so supportive.

"From now on we start counting down the days to go back to the pitch."

The 25-year-old's absence will leave City light on central defensive options following the departure of club captain Vincent Kompany at the end of the 2018-19 campaign.

John Stones has only featured once in the 2019-20 Premier League due to a hamstring injury but is expected to return following the international break.

Fernandinho slotted in alongside Nicolas Otamendi against Brighton and the Brazil international could increasingly find a home in defence after Rodri's impressive start to life at City in holding midfield.

Guardiola, who confirmed he had an interest in Harry Maguire before the centre-back's reported £80million move to Manchester United, also suggested England right-back Kyle Walker could be an option in the middle, along with academy products Eric Garcia and Taylor Harwood-Bellis.