Manchester City recorded an emphatic win over Brighton in the Premier League, but Manchester United and Chelsea could only draw 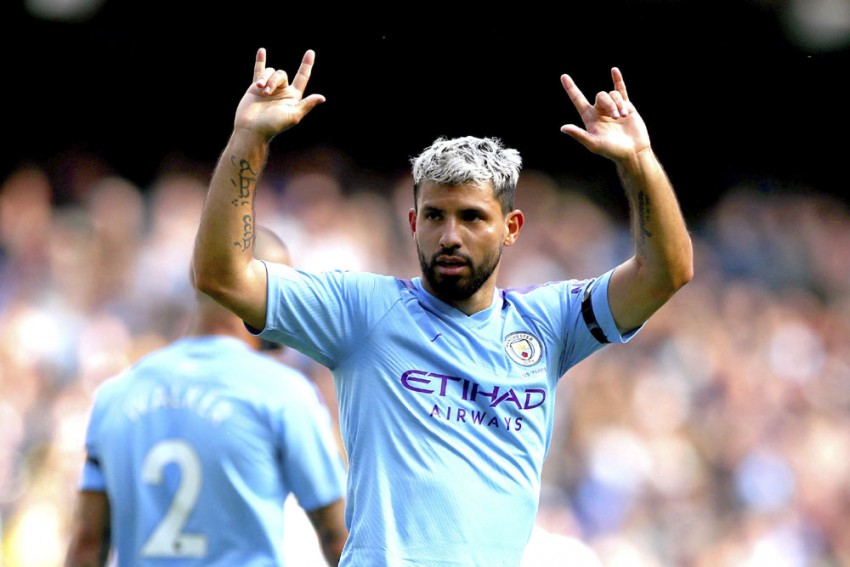 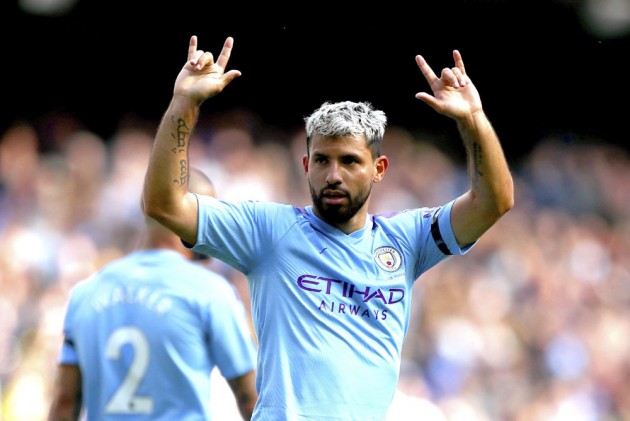 Manchester United and Chelsea fell further off the pace in the English Premier League (EPL) as they lost leads in disappointing draws even as defending champions City registered a convincing win on Saturday. (More Football News)

Ole Gunnar Solskjaer's men were unable to retain their advantage as they drew 1-1 at Southampton, while Chelsea slipped from 2-0 up in a dramatic encounter with promoted Sheffield United at Stamford Bridge.

Manchester City thumped Brighton and Hove Albion 4-0, while Liverpool will meet Burnley in the last game of the day.

Frank Lampard is still waiting for his first home win as Chelsea boss after the Blues somehow failed to hold on against Sheffield United.

Kurt Zouma's own goal one minute from time saw the Blades claim a famous point. Callum Robinson had earlier reduced the deficit for the visitors, while he and substitute Lys Mousset were involved as the ball diverted in off Zouma's shin with the clock ticking down.

Tammy Abraham had scored twice before half-time to seemingly put Chelsea on course for victory, but instead they remain behind their opponents in the table on just five points from four games.

Daniel James produced an excellent finish to score his third Manchester United goal and give his side a 10th-minute advantage at Southampton.

But the 10-man hosts ensured Solskjaer has now gone three straight league games without a win as Jannik Vestergaard sent in a towering header just before the hour mark.

United could not find a winner even after Kevin Danso's dismissal in the 73rd minute, the left-back picking up a second yellow card for a foul on Scott McTominay.

City's win over Brighton was straightforward from the moment Kevin De Bruyne gave them the lead after 68 seconds.

The Belgium international then set up the first of two goals for Sergio Aguero either side of half-time, the other created by David Silva, who had also laid on the opener.

Aguero, who now has six goals in four games, then turned provider with 11 minutes remaining as he set up Bernardo Silva.

However, City's win came at a cost, with defender Aymeric Laporte leaving the field on a stretcher due to a suspected knee injury after colliding with Adam Webster.

City later confirmed Laporte had been hospitalised, with a diagnosis on the severity of his problem to follow.

Liverpool's flawless start to the league season continued against Burnley as they clinched a record-setting victory at Turf Moor.

A freak own goal from Chris Wood and strikes from Sadio Mane and Roberto Firmino - the Brazil forward's 50th for the Reds - delivered a 13th successive league win, a new club all-time high.

Jurgen Klopp's side have been victorious in all four of their opening top-flight fixtures and restored their two-point advantage over defending champions City at the summit.

Elsewhere, Jamie Vardy's double inspired Leicester to a 3-1 win over Bournemouth at the King Power Stadium.

He scored in each half as well as assisting Youri Tielemans' goal for the unbeaten Foxes, with the former England striker's first effort a wonderful lob. Callum Wilson netted for Bournemouth, who have won only one of their first four games.

Vardy nets twice, either side of Tielemans' close-range finish, to give Leicester victory#LEIBOU pic.twitter.com/hd8A259bwt

Crystal Palace followed up their win over Manchester United last week with a 1-0 home victory over Aston Villa, which arrived courtesy of Jordan Ayew's strike 17 minutes from time. Trezeguet was sent off for the visitors early in the second half.

It is three wins in a row across all competitions for West Ham after in-form Sebastien Haller and Andriy Yarmolenko gave them a 2-0 home triumph over Norwich City.

Will Hughes scored after 78 seconds for Watford, who had to settle for a first point of the season rather than a maiden victory after Fabian Schar cancelled out his effort for Newcastle.