We round up the front and back pages across Europe, as Saturday sees the transfer rumour mill crank into gear once again. 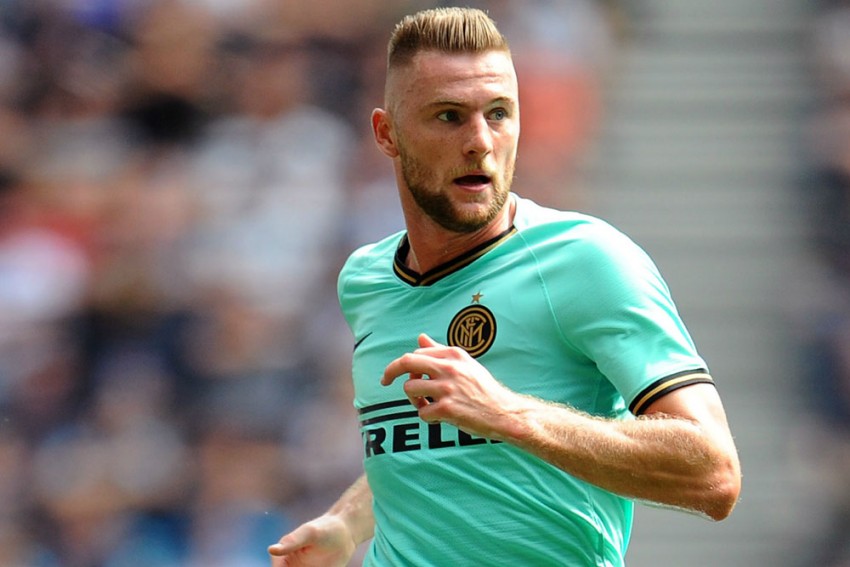 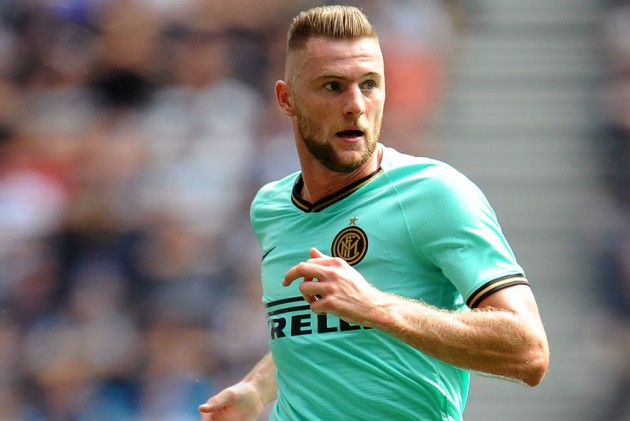 With Aymeric Laporte on the sidelines, Manchester City are looking for reinforcements.

Laporte's knee injury has left City with John Stones and Nicolas Otamendi as their only recognised centre-backs.

Could a star defender from Serie A be the answer in January?

Aymeric Laporte is set for a spell on the sidelines with a knee injury, depleting City's options as they eye a third consecutive Premier League title.

Is the Slovakian the defensive reinforcement that City need? pic.twitter.com/oTExccdjj8

Inter star Skriniar has emerged as an option for City, though the Italian side are not keen on losing the 24-year-old – who was linked to Manchester United in the off-season.

- Sport reports Real Madrid will try to sign Paris Saint-Germain star Kylian Mbappe at the end of the season. Madrid were linked with Neymar prior to the transfer deadline but now appear set to target his PSG team-mate.

- According to Aksam, Liverpool will monitor the form of Trabzonspor goalkeeper Ugurcan Cakir throughout the season.

- Former AC Milan forward Jeremy Menez wants to return to Serie A via Sampdoria, according to CalcioMercato. The 32-year-old former France international is a free agent after leaving Mexican side Club America.

- Serie A champions Juventus are eyeing a double swoop for Tottenham stars Christian Eriksen and Toby Alderweireld, says the Daily Mail. Eriksen and Alderweireld are set to become free agents at the end of the season and Inter are also reportedly monitoring the situation.

- Valencia are determined to tie down Carlos Soler and Ferran Torres to new deals, reports SuperDeportes.