Misbah-ul-Haq is a former Pakistan national cricket team captain. PCB are interested in giving him the dual role of head coach, chief selector. 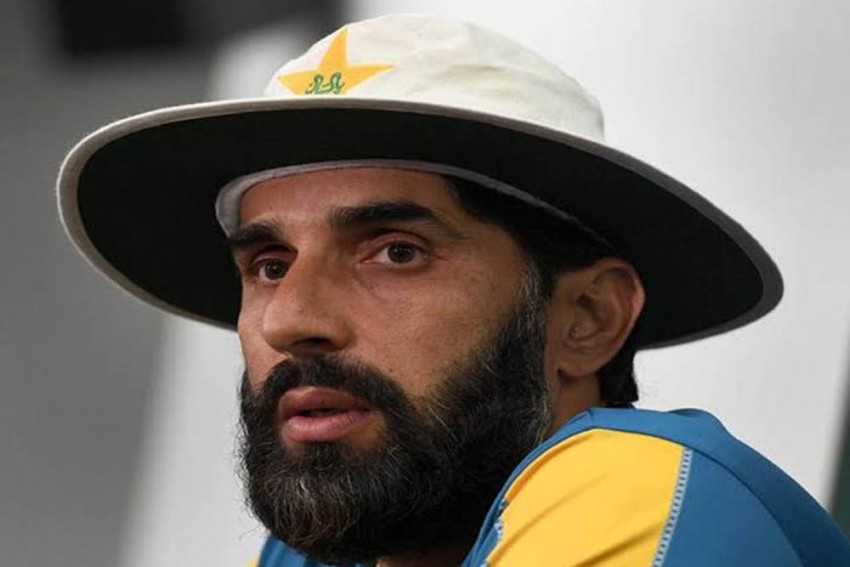 Misbah hasn't yet applied for the position of head coach, with the deadline being August 23.
Twitter
Outlook Web Bureau August 21, 2019 00:00 IST Pakistan Cricket Board Keen On Appointing Misbah-Ul-Haq As Head Coach-Cum-Chief Selector – REPORT 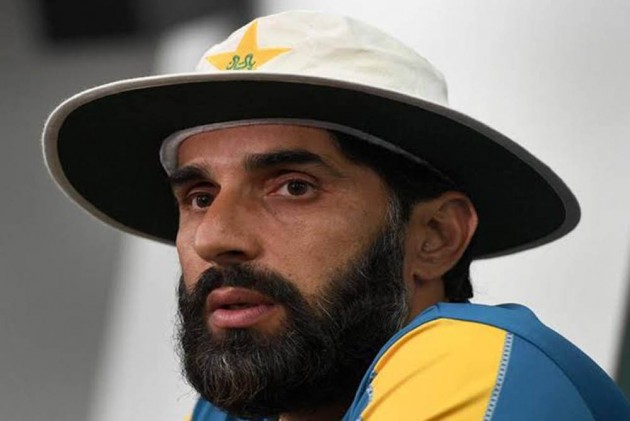 The Pakistan Cricket Board (PCB) is interested in appointing former captain Misbah-ul-Haq as head coach-cum-chief selector of the national team. The 45-year-old is currently heading a pre-season conditioning camp in Lahore, and hasn't made up his mind yet.

"He was not very keen to also supervise the pre-season conditioning camp but Zakir Khan, who is Director International Cricket and an influential figure in the board, convinced Misbah," a well-informed source told PTI.

The source also revealed that Misbah was unhappy that the board had allowed some centrally contracted players to in T20 leagues when they needed to undergo rehab for niggling fitness issues.

"Misbah is aware that some of the players are carrying niggling fitness problems including Fakhar Zaman and Babar Zaman and he felt that the PCB should have called them home after the World Cup and have them undergo a rehab process instead of giving them clearance to play in leagues or in England," the source said.

Misbah hasn't yet applied for the position, with the deadline being August 23.