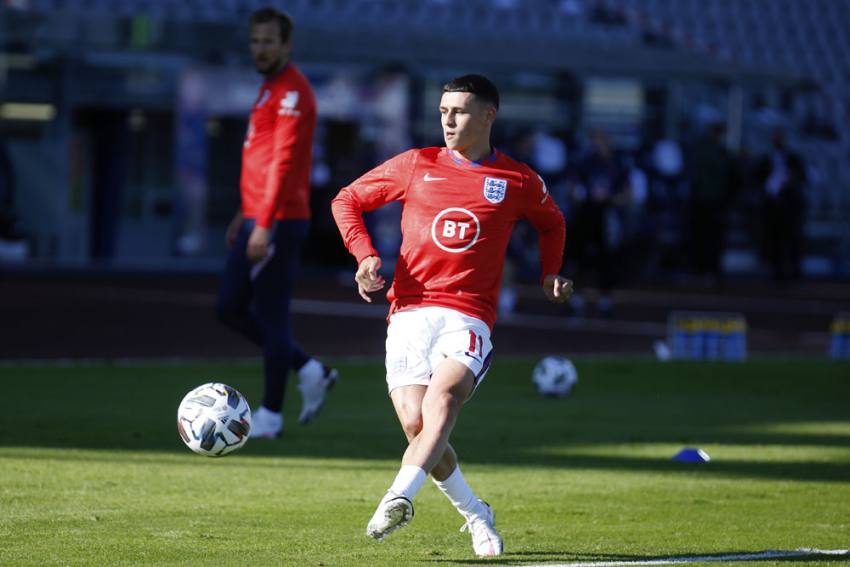 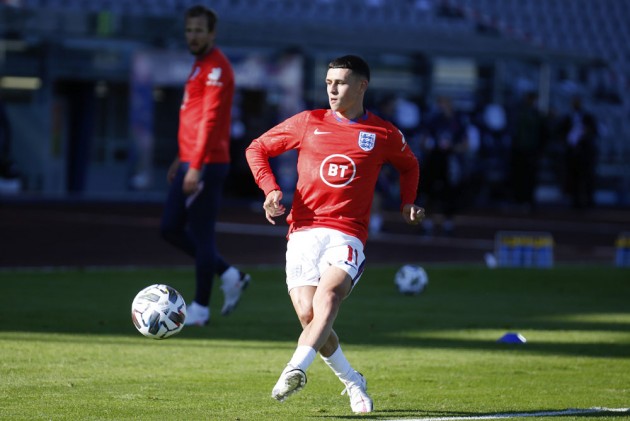 The youngsters, who made their England debuts in the 1-0 Nations League victory, appeared to be shown in a Snapchat video posted by one of the girls they were said to be socialising with.

Iceland's self-isolation rules in response to the COVID-19 pandemic meant such a meeting was forbidden, with England granted special exemptions only for the match in Reykjavik.

According to Icelandic media, England players were subject to mandatory coronavirus tests at the border and, although they had been exempt from a five-day quarantine, they were not allowed to meet with anyone outside of the squad.

Southgate confirmed the players would be sent home, ruling them out of Tuesday's match with Denmark.

Gareth Southgate, who is currently speaking to the media ahead of tomorrow’s game, has confirmed Phil Foden and Mason Greenwood will not travel with the #ThreeLions to Denmark.

"Unfortunately this morning it was brought to my attention that the two boys have broken the COVID guidelines in terms of our secure bubble – we had to decide they couldn't have interaction with the rest of the team," he said.

"They'll have to travel back to England separately."

The two players were accused of having people in their hotel rooms, though Southgate is adamant no one from outside of England's bubble entered the parts of the facility that squad use.

"Nothing has happened in the areas that we occupy in the hotel," he said.

"What is clear is there was a breach of the COVID guidelines. We spent a long time getting those measures in place. The whole squad have followed that to the letter.

"We've had four tests since we've been together. In that respect, we had no alternative but to do what we're doing."

Despite protocol flouting, Southgate sees no reason to worry about Tuesday's match with Denmark being called off as a result, convinced none of the squad have had contact with Foden or Greenwood since their breach.

"We're very clear that no other members of our party have been in contact with those two players," Southgate added.

"That's why they couldn't go to breakfast this morning, couldn't join us for training.

"We're very clear following all guidelines in that regard. It's a very serious situation and we've treated it that way and acted as quickly as we've been able to."

The situation will lead to questions over the players' potential future involvements with England, but Southgate would not commit to making any declarations on that.

"I think [to make a call on] those things, it's too early until I have all the information. I don't think I should be making those comments," he added.

"I'm a father to young adults. I know young people get things wrong, we're not excusing that. We've got to assess everything else moving forward."

PV Sindhu Agrees To Compete In Thomas And Uber Cup