Mohun Bagan Vs Punjab FC Live Streaming: When And Where To Watch I-League Football Match 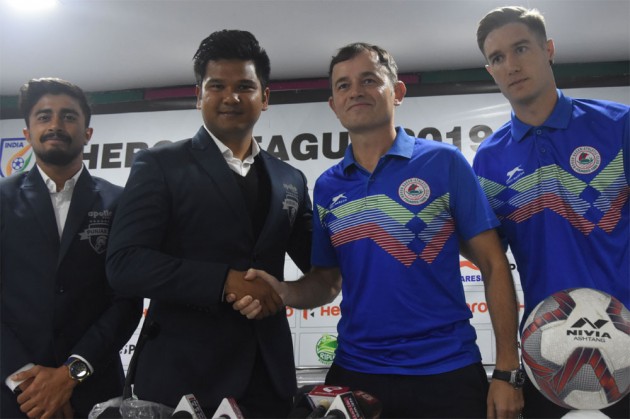 Mohun Bagan will look to consolidate their position atop the I-League 2019-20 points standings in their bid for a second title when they face Punjab FC in a top-of-the-table clash at Kalyani on Sunday. (More Football News)

Mohun Bagan, the 2014-15 champions, who will play as a merged team with ATK in Indian Super League (ISL) from 2020-21, have a healthy six-point lead over Punjab at the halfway stage. Unbeaten in eight matches, the Kolkata giants can retain their six-point lead by simply avoiding a defeat, but it is Punjab who cannot afford to lose and fall nine points behind. The Punjab outfit have bolstered their squad with the likes of former India defender Nirmal Chettri, attacking midfielder Alwyn George and former Mohun Bagan captain Eze Kingsley in their ranks.

At the Mariners' camp, it has been sunny days as with every match, they have put up strong performances. The league leaders were without the services of defender Daniel Cyrus in their 3-2 win over Chennai City in their last match. His absence coincided with the team conceding two goals for the first time in eight games, since their last defeat (2-4) to Churchill Brothers in December last year.