The merged club, known as ATK-Mohun Bagan, is now principally owned by the RP-Sanjiv Goenka Group, who are the principal owners of ATK. They acquired an 80 per cent majority stake in the legacy club. 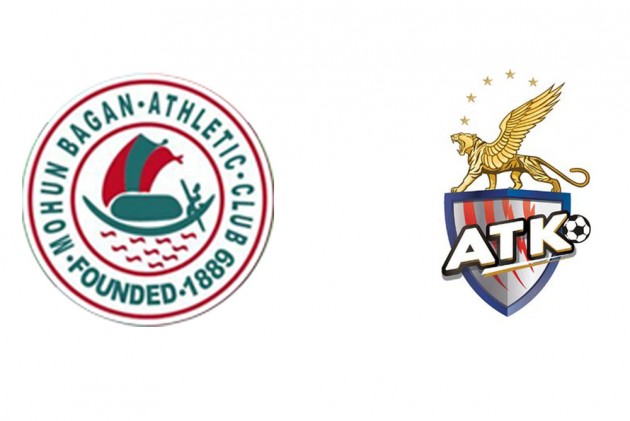 Mohun Bagan will be rechristened ATK-Mohun Bagan from next season after the iconic club merged with ATK FC on Thursday by selling the majority stake to the owner of the two-time Indian Super League winners.

The merged club will come into existence in June and will compete in the ISL 2020-21. The two sides will, however, play separately in the current I-League and ISL seasons.

As per the deal, the RP-Sanjiv Goenka Group, who are the principal owners of ATK, will acquire majority shareholding of 80 per cent in Mohun Bagan Football Club (India) Private Limited.

The official press release of Mohun Bagan regarding new investor is available in the official websitehttps://t.co/NifBXQbugJ pic.twitter.com/4QU4evdW7m

"RPSG Group is humbled and honoured to welcome Mohun Bagan with folded hands and open arms to the RPSG family. Personally, it's an emotional reunion for me as my father late R P Goenka was a member of Mohun Bagan," chairman of RPSG Group Sanjiv Goenka said while announcing the merger.

"The new football club will have brand names of ATK and Mohun Bagan. This move will see the two football clubs coming together into a new merged identity to compete in the rapidly growing professional Indian football landscape," a statement said.

Goenka said the name of the merged club will be ATK-Mohun.

"We have decided the new club will be ATK-Mohun Bagan," he told PTI.

He said the merger of two powerhouses from West Bengal holds an immense potential to take forward the rich football legacy of the state.

"Kolkata, popularly known as the mecca of Indian football, has ruled the sport for decades. The deal further promises to deliver a new and exciting element of football to the Indian fans," Goenka said in a statement issued by the ISL.