Brazil have named a 24-man squad for games against Ecuador and Paraguay, with Manchester United midfielder Fred among those included. 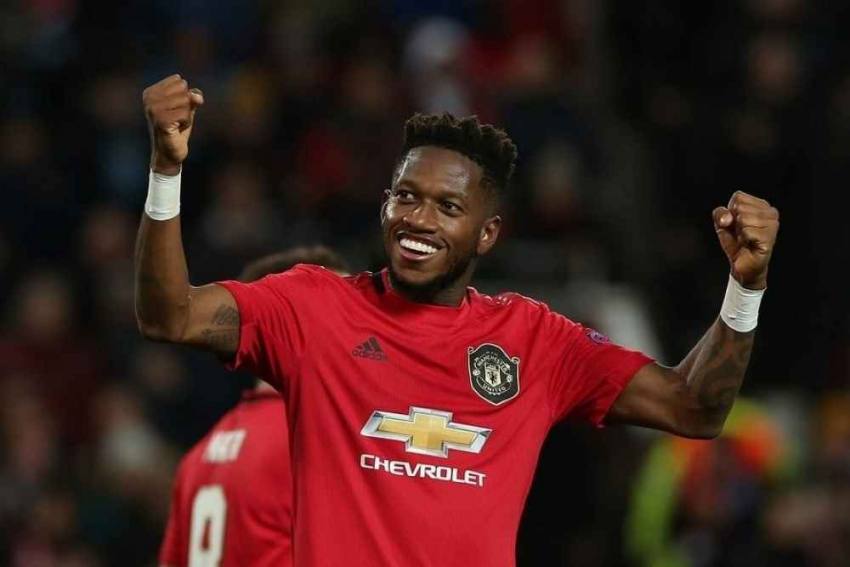 Fred is joined in the squad by veteran full-back Dani Alves, who last featured for Brazil in October 2019.
Courtesy: Twitter
Stats Perform 2021-05-15T09:14:02+05:30 Manchester United Midfielder Fred Called Up To Brazil Squad For First Time Since 2018 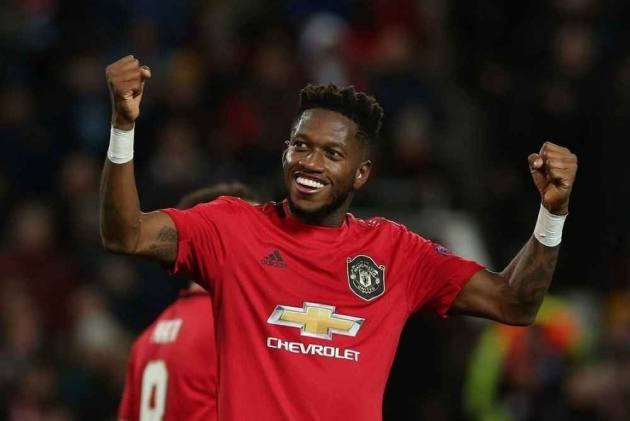 Manchester United midfielder Fred has been called up to the Brazil squad for the first time since 2018 for their upcoming World Cup qualifiers with Ecuador and Paraguay. (More Football News)

The most recent of Fred's 11 senior international caps came in a 2-0 friendly win over Saudi Arabia two and a half years ago.

He has featured regularly for club side United once again this season, however, and has been included in Brazil's 24-man squad for their next set of Qatar 2022 qualifying fixtures.

Fred wrote on Twitter: "A great joy to represent my country again. Always proud to be called up. Let's go again!"

The 28-year-old was criticised by a number of pundits for his performance in Thursday's 4-2 Premier League defeat to Liverpool, but United manager Ole Gunnar Solskjaer has regularly stood by the midfielder.

Fred has attempted 3.08 tackles per 90 minutes in the Premier League this term, the sixth highest average among all players to have played at least 20 times.

The ex-Shakhtar Donetsk player's passing has also improved during his time at Old Trafford, with Paul Pogba (9.47) the only United regular averaging more passes into the final third than Fred's 9.41 per game.

Asked at a news conference on Friday about his decision to recall Fred, Brazil head coach Tite said: "He has been included because of his high-level performances at United, the team that is second in the Premier League."

Fred is joined in the squad by veteran full-back Dani Alves, who last featured for Brazil in October 2019, while Lucas Paqueta, Gabriel Barbosa and Everton Ribeiro are also included.

The Selecao were last in action six months ago when seeing off Uruguay 2-0 to make it four wins from four in their CONMEBOL World Cup qualifying group.

The fifth and sixth rounds of fixtures were scheduled to take place in March, but all the games were called off due to coronavirus travel restrictions.

Brazil are gearing up for a busy period as the Copa America - originally due to be held last year - takes place between June 13 and July 10.

Tite will name his squad for the tournament on June 9 and is hoping to continue building momentum over the next couple of games.

"We have a very high expectation," Tite said. "It is a difficult moment for everyone. These games give us a chance to be in contact with the players.

"We will look at continuing with our performances and results. Right now it is only possible to think about these two games and nothing else."