Manchester City Vs Norwich City, Live Streaming: When And Where To Watch The Match In India 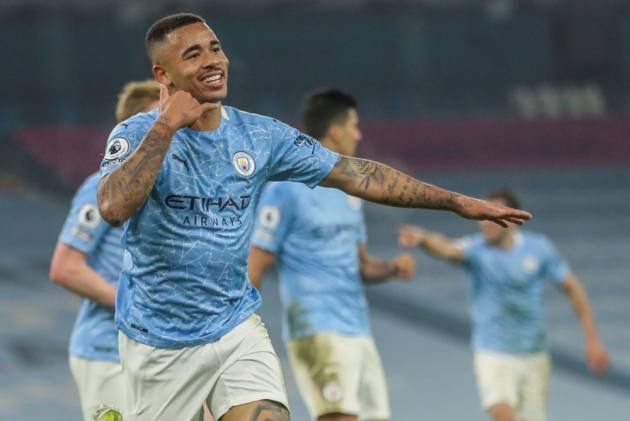 Manchester City will look for its first points of the new Premier League season in a home match against promoted Norwich. City opened its title defense with a 1-0 loss at Tottenham. (More Football News)

For City Kevin De Bruyne and Phil Foden will be missing due to injuries leaving Guardiola to search for the balance. The team lacked in all departments in that loss of Tottenham and clearly Guardiola will be looking for a much improved performance.

For Norwich City, they have full squad but have the tough task of keeping the defending champions at bay. They have added Teemu Pukki to their side and will hope that the striker forces City to defend deep.

When and where to watch the Manchester City vs Norwich City match live in India?