Lionel Messi teed up Arturo Vidal for a classy Barcelona opener at Real Valladolid, and it took him to 20 assists in LaLiga this season 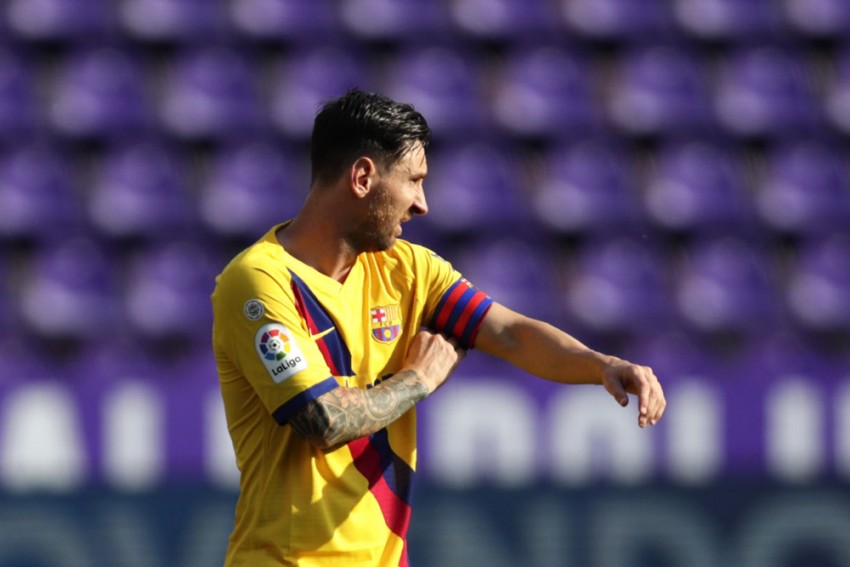 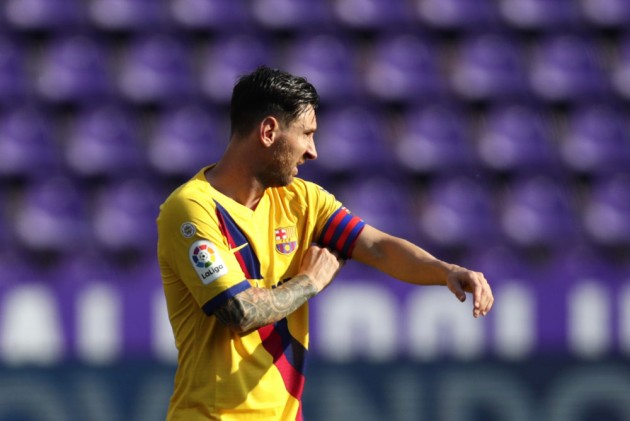 Arturo Vidal was the beneficiary of Messi's short ball from the edge of the penalty area, with the Chilean sending a low shot in off the left post to nudge Barcelona 1-0 ahead.

It means Messi has achieved the stunning feat of both scoring and creating 20-plus goals in the Spanish top flight this season, having already netted 22 times prior to the trip to Valladolid.

No other player has ever achieved the individual double during a single campaign in Spain in the 21st century, while the only other to do so in Europe's top five leagues is Thierry Henry, who managed 24 goals and 20 assists for Arsenal in 2002-03.

Messi is also the first in LaLiga to register 20 assists in a season since former team-mate Xavi in the 2008-09 campaign, when Barca won the league, Copa del Rey and Champions League under Pep Guardiola.

Although Messi's strike rate this season has not yet reached the heights of recent times, the 33-year-old has managed a combined haul of 40 or more goals and assists in LaLiga for a sixth successive campaign.